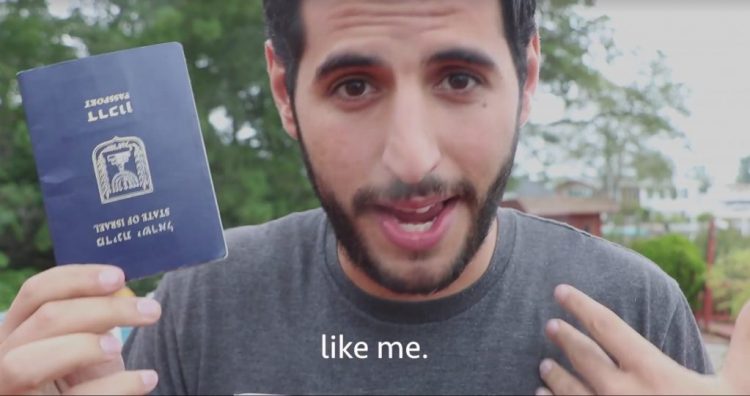 Nuseir Yassin, an Israeli-Palestinian video creator, also known as “Nas Daily” is experiencing a drop in his following, majorly Muslims, which is now dropped to 20 million from 38 million.

In his latest Facebook post, while giving views about Israeli insurgencies into Palestine, he tried to defend the oppression by naming it a conflict.

This created a campaign against him on Social Media, where Muslims urged each other to dislike his page, as Nas Daily is built by the Muslim community.

Nuseir Yassin has not ever seen condemning Israeli oppression, neither in his videos nor in his posts. In fact, he urged his followers to be friends rather than going for a “conflict”.

Nas Daily is a famous vlogger which makes 1-minute videos from all around the world, gaining billions of views and millions in his following.

This is not the first time he has come to the media attention for a negative thing, he has been under fire for his statements before.

Currently, the ceasefire agreement has been made between Israel and Palestine. But few hours after Israel agreed on a ceasefire, they attacked the Al Aqsa compound which resulted in hurting more than 20 worshippers after the Friday prayers.