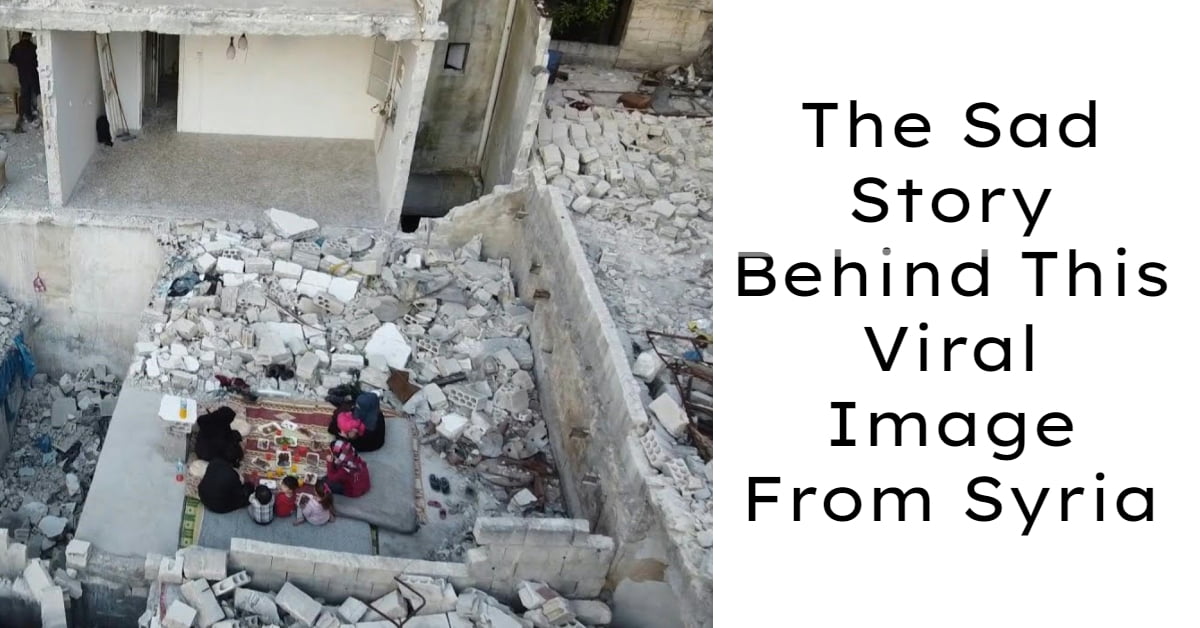 Did you know this Viral Photo Of Family Breaking Fast in Syria during Ramadan has a sad story behind it? Read more.

In the recent circumstances, Tareq Abu Ziad along with his family opened their fasts with the leftover in their house.

The recently shifted Syrian family of Tareq Abu Ziad from their Ariha Town in the Southern part of the nation belonging to the Idlib province opens their fast whilst the mess of their demolished home.

Abu Zaid slightly cleaned the rubble of his ceiling to put up foam mattresses on that area for his wife and kids. So that they can conveniently have their iftar meal. He said that he, along with his family, is present at the top of the bombed area at the moment. The photo of family breaking fast in Syria is saddest till date.

Also, they are going through a tough and very difficult phase of their life. The 29-year-old father prayed that may God don’t let anyone go through a similar experience.

He arrived last year in Ariha along with his family when the troops of the Syrian governments that have Russian aircraft on their back, launched an attack on their area. Amid which, Abu Zaid returned last month and sorted out a place to live.

The aerial shot of this town in the Southern area to the Idlib revealed its condition. When the outbreak of the deadly virus took place, hundreds i.e. one million of these people traveled towards their homes.

Abu Zaid just wanted to have an iftar, after the whole day of fasting i.e. from dawn to dusk, at the place where his home used to be present in an admirable state.

Each year he and his family pass the Holy month of Ramadan in the same location and wish to continue it in every coming year.

The kitchen of their house was demolished long ago however, the mother of Abu Zaid added that they reached full preparation. 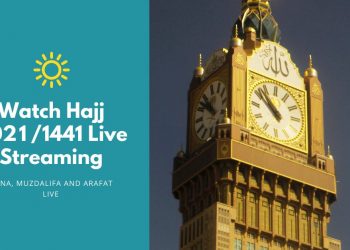 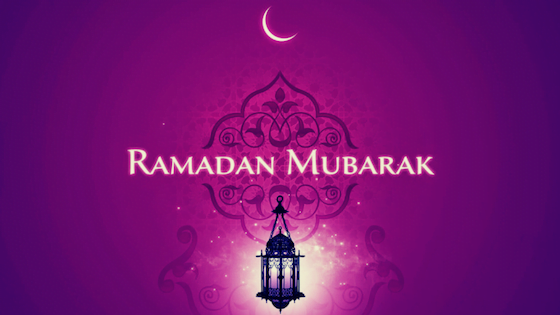 Listen To The 99 Names of Allah In Atif Aslam's Voice