Allah has his own ways of telling his beloved men and women that he loves them. These two things are one of them as whenever it happens to anyone, it will be considered as a sign that Allah loves them.

Sometimes, we think that Allah only want from us is his worship, but in reality, he wants much more than that. He wants us not to be just religious but to be someone who can help other human beings irrespective of their religion, culture and race.

The basics of Islam have set up on the Kindness, where Allah has put Humanity above religion and that is the beauty of Islam.

Coming to the point, there are people, who help other people out despite the fact that their own life is falling apart. There are some people who do not yell about their problems in public space but rather keep it to themselves.

Indeed these people are gems, and Allah loves them. But the question arises that if Allah loves someone so how does he tell that person? What are the signs? What are the basic things? So your answer is here in this video.

These two things will ONLY happen to those people who Allah loves the most.

Incredible isn’t it? If these two things have happened to you then do not forget to let us know in the comments below. If it did not happen to you yet, then do not need to worry, Allah still loves you but he wants you to DO MORE, help more people, feed the poor and do not lie about stuff and be honest with yourself, and with the work you are doing.

If you have similar story to share with millions of Muslims all around the world, then do not forget to share it with us. 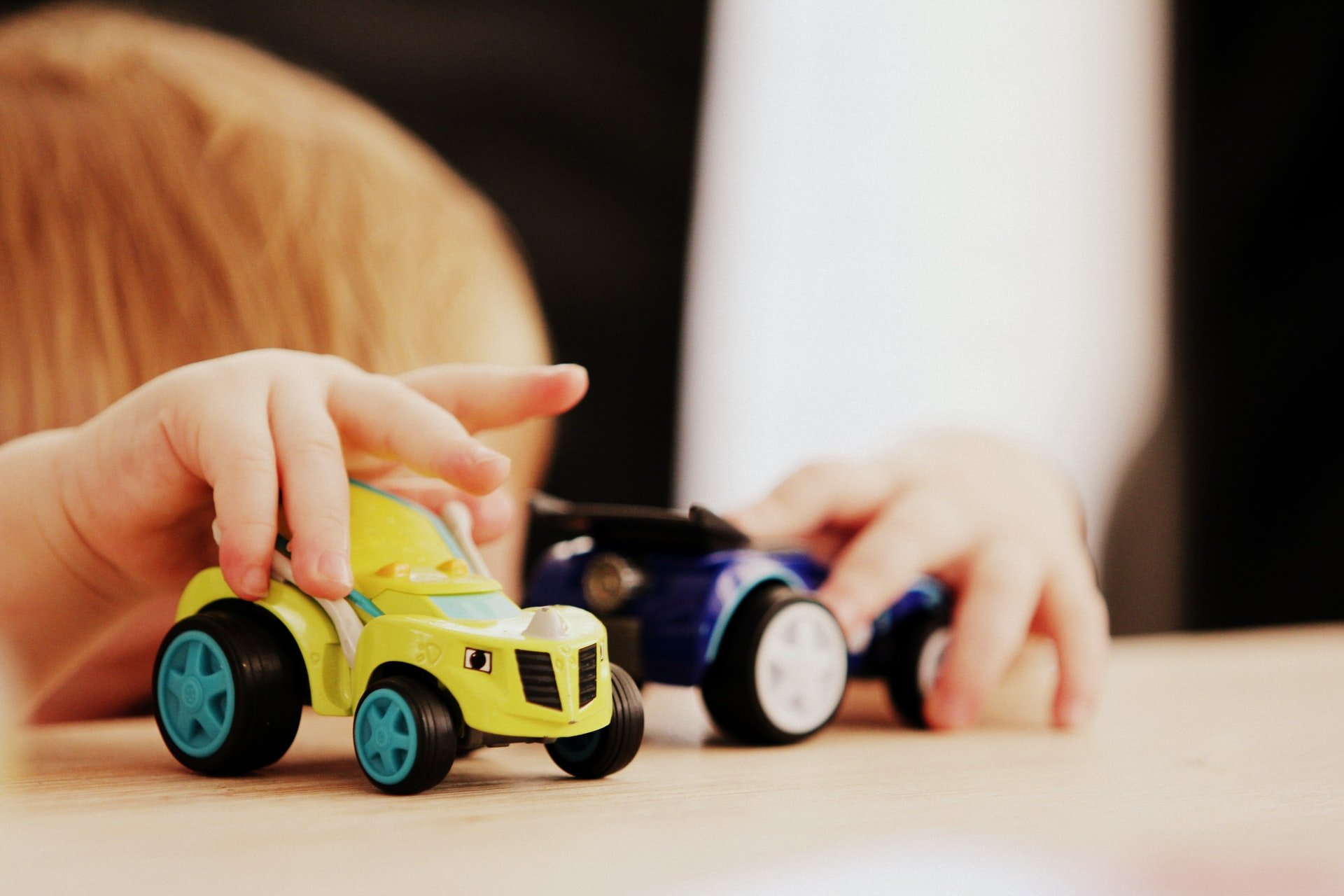