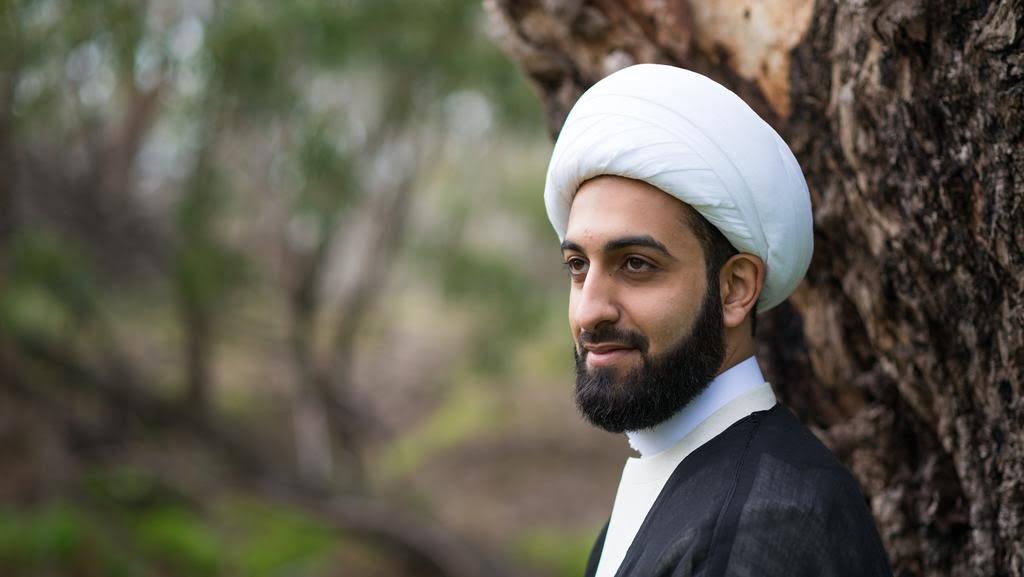 Mohamad Tawhidi is a Shia cleric who was raised in Australia and educated in Iran. He calls himself an Islamic reformer and supports the far-right ideology.

Orthodox Jews call Tawhidi a “Hero” as per mentioned in The Intercept report. Also called him a person sent from got.

Tawhidi belives that Jerusalem should be with Jews as Muslims has no part of it.

He has also been praised in United States because of his open support for Israel.

A petition has also filed against him to daily-mail to stop representing him as the “Muslim Leader” as he clearly says everything which goes against Islamic and Muslim values.

Not just speaking against the values, he has also seen flirting with Bollywood actresses.

Taking advantage of the situation, an Anti-Muslim group hailed him as their hero, even English Defence League’s founder Tommy Robinson said that “Imam Tauhidi is one of the leading Imams and the scholar of Koran”. Obviously, he supports their ideas.

He has also been criticized by the Muslim community for making racist jokes openly on twitter while claiming that he is representing Islam. Meanwhile, Muslims have completely distanced themselves with Tawhidi for his Anti-Muslim agenda.

Not just this, He also mocked Muslim mayor of London, Sadiq Khan for having Pakistani mentality as well as Muslim Linda Sarsour, and praised anti-Muslim blogger Robert Spencer.

When he was first hailed as “Muslim Leader” in Australia, most of the Muslims have condemned the act and refused to accept Mohammad Tawhidi as their leader.

Mohamad Tawhidi does not represent Islam nor represent Muslim. His views are completely different from what Muslims believes. Mohamad Tawhidi should also be very careful while supporting Anti-Muslim agendas.