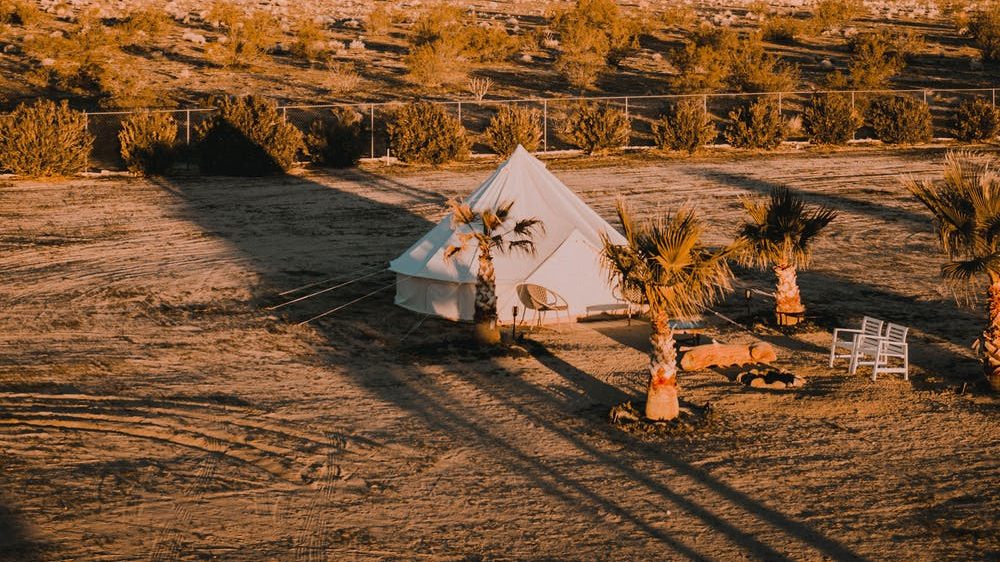 Malik bin Dinar was an Islamic preacher belonging to Basra. He dedicated his life for Islam and to walk on the path of Allah as he told in the Holy Quran.

Traditions show him as a person near to Islam. He is still a very famous personality among Muslims. There are many inspirational stories about his life, so we at The Islamic Information decided to share one.

Once upon a time, a Thief got into his house

Malik Ibn Dinar was praying when a thief got into his house after climbing the wall. Thief searched for things but found nothing. When Malik ibn Dinar got a feeling that someone is near him, he finished his prayer quickly.

After finishing his prayer, Malik Dinar realized that the thief found nothing and was empty-handed. Malik did not get scared, but greeted the thief with Assalam o Alikum!

He said may Allah forgive you, but you had come here to take away things but you found nothing. I will never leave you from my house with empty-handed. Theif was shocked to see such behavior from him.

He told Thief to make Wudu and pray two rakahs of Salah. This way you can leave with something great with you.

The Thief prayed Salah after seeing his humbleness. Malik allowed him to pray as long as he wants.

The thief kept a Fast

Theif prayed the entire night. When the sun started to rise, Malik asked him to leave. Theif then said that he is keeping a fast and staying at Malik’s house. Malik then agreed that he can stay as long as he wants.

His life was changed, he earned Halal all his life and stayed away from the sin. That day thief came to steal goods but found Malik instead. He wanted to steal from him but Malik stole his heart. Which turned him into a loyal slave of Allah SWT.