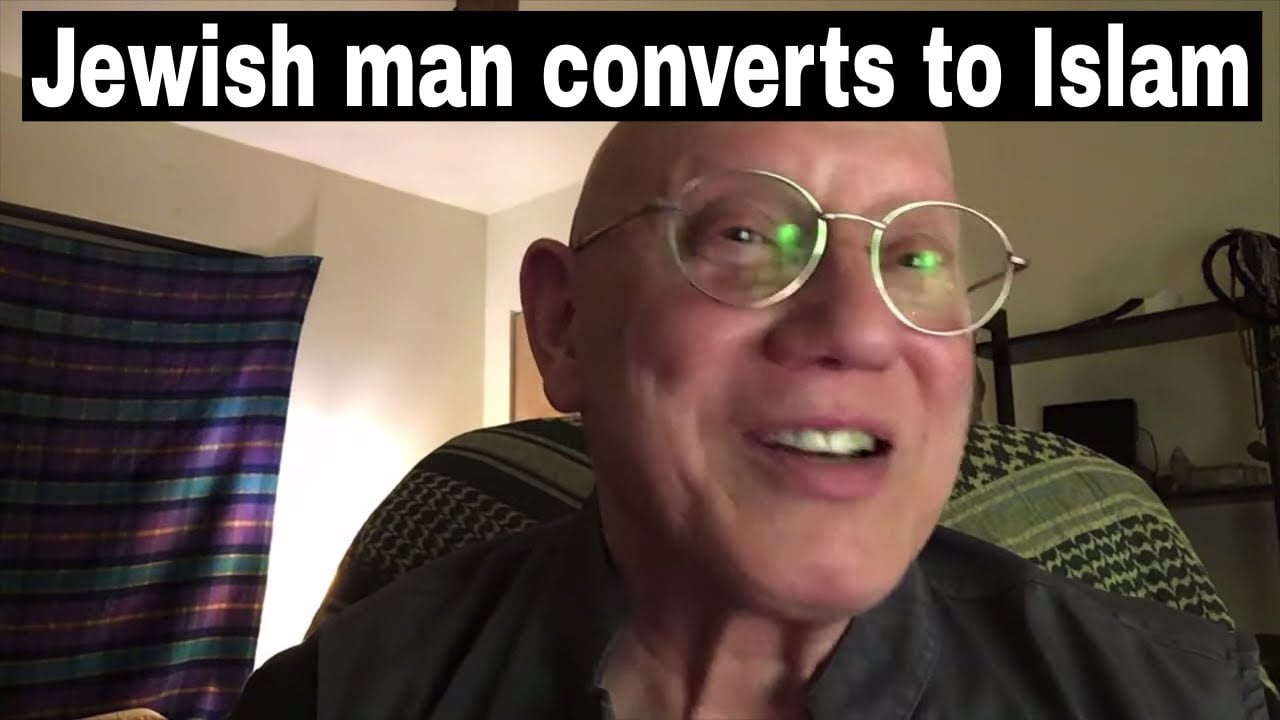 Lately, Sanford Pass, who was a Jewish man converts to Islam and shared his story of accepting Islam and becoming a Muslim at a platform.

Sanford described the journey of how he became a Muslim in a show known as “TheDeenShow”. Here he was interviewed by the Youtube channel Digital Mimbar to know about his experience of converting into a Muslim.

Sanford’s journey of accepting Islam as his religion

When Sanford was inquired about what inspired him to convert, he shared that he didn’t have any knowledge concerning Islam. He was never in contact with any Muslim person. Though, one night he saw an Islam related dream which changed his life completely. Sanford saw a man and he wasn’t able to see his face. But, he was sure that the person was looking at him with a smile.

After that night, he initially shared this incident with an Imam of a mosque. Imam understood his dream and concluded that the Holy Prophet (PBUH) visited him in the dream. Prophet (PBUH) was observed wearing a golden colored shawl with a golden turban, as described by the 71-year-old Sanford. The rest of His dress was of white color.

It was so bright around Him due to which he was unable to see His face. He further added that he then felt peace inside him. Sanford was feeling happier after having this beautiful dream as if he had won a jackpot. He also mentioned that he was unable to explain his dream. People, after listening to him, we’re saying that he just had a trip to God’s place.

Thus, he didn’t describe further however, he is sure that everything he saw was true. And it is because you may be in front of the Holy Prophet (PBUH) but won’t be able to see Him until and unless He wishes.