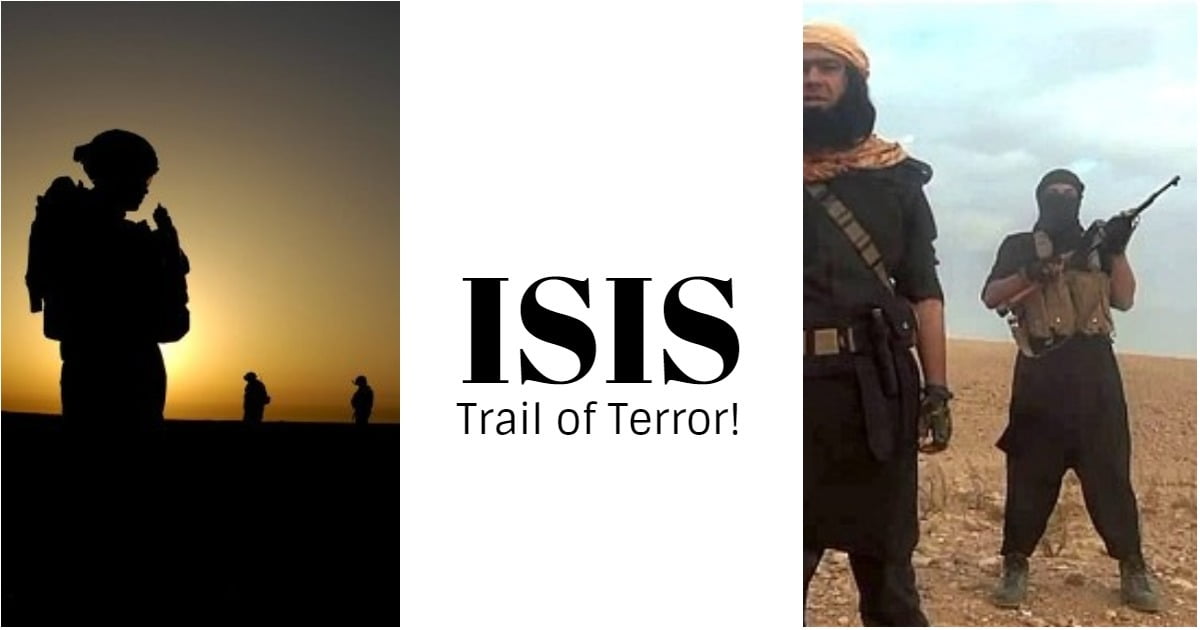 ISIS means Islamic State of Iraq and al-Sham. The term “al-Sham” refers to a region stretching from southern Turkey through Syria to Egypt (including Lebanon, Israel, the Palestinian territories and Jordan).

Well, This group has been designated a terrorist organization by the United Nations and many individual countries. ISIS is known for killing dozens of people at a time and carrying out the public execution and other acts.

Many people of different religions are killed by Isis from past few years. These include Christians, Shia Muslims, and Ahmadis. This organization Killed lots of Muslims in the name of Islam. They just defame Islam. This is not Islam which they are representing. They just create fear among people of different countries. Many men and especially women join this organization without knowing the facts of this.

Prophet (PBUH) never used the name ISIS, but he did warn of Muslim Ummah about Muslims who will only follow rituals like the non-believers and call themselves the best Muslims killing rest of the Ummah in name of Islam.

Islam can never allow Religious extremism. Islam teaches us to be peaceful and calm.

So, it’s happening now they are just using the name of Islam and did nothing related to Islam.

If we consider this hadith then we will come to know that Islam doesn’t allow to kill a single person then how can this organization claims that they are Muslim or Islamic organization. It’s work against Islam.

So, that’s why Prophet Muhammad (PBUH) warned us to stay away from all these activities to protect the name of Islam. May Allah protect all of us from all kinds of Evil in this world and show us the right path which is chosen by Allah for us.