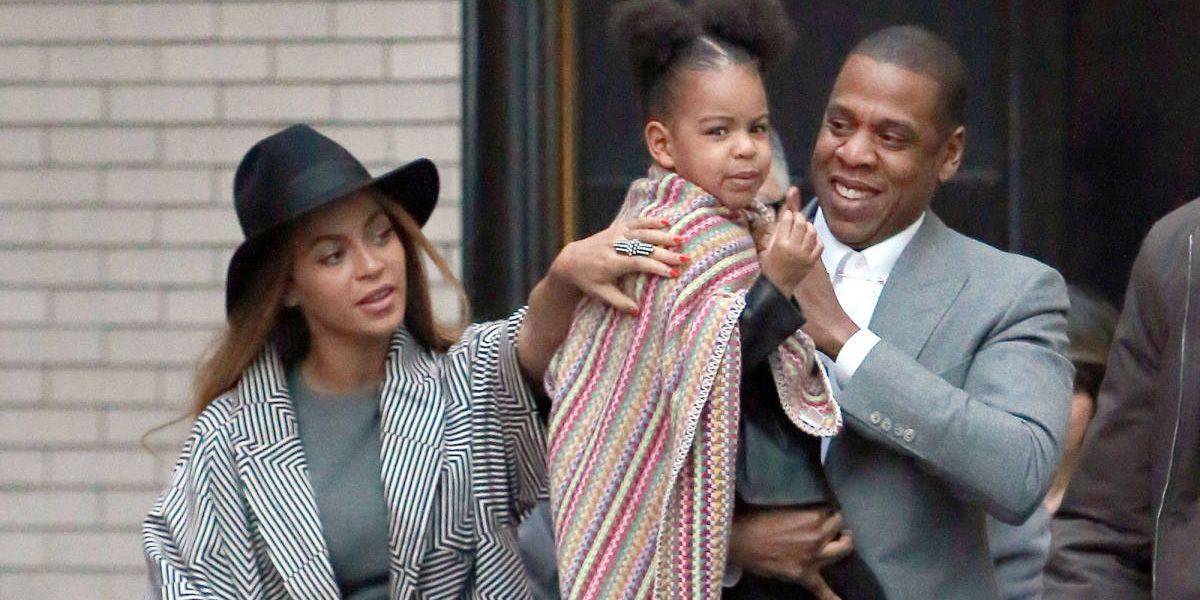 Famous US-based artist Jay-Z and wife, Beyonce were blessed with twin babies back in 2017 and the couple named their children Sir Carter and Rumi.

When the media asked them why did they named their Daughter after an Islamic scholar, the couple replied;

He (Rumi) is our favorite poet, so we chose this name for our daughter.

A very few people were aware that Jay-Z and his wife Beyonce had named their daughter after a 13th-century Muslim poet, who was also an expert of the faqih, Sufi, and was also a scholar.

The couple has three children and they keep their lives private to respect their privacy. The couple told the media that their children like to stay away from the media spotlight.

Back in 2017, when famous Bollywood actress Anushka Sharma married Virat Kohli, Indian cricket team captain, they had writings of Rumi’s poetry at the place of their wedding.

As per Indian media outlets, the actress and the cricket are the fans of Maulana Jalaluddin Rumi, and there are rumors that the couple might name their children Rumi as well.

What do you think about this? Let us know in the comments box below!