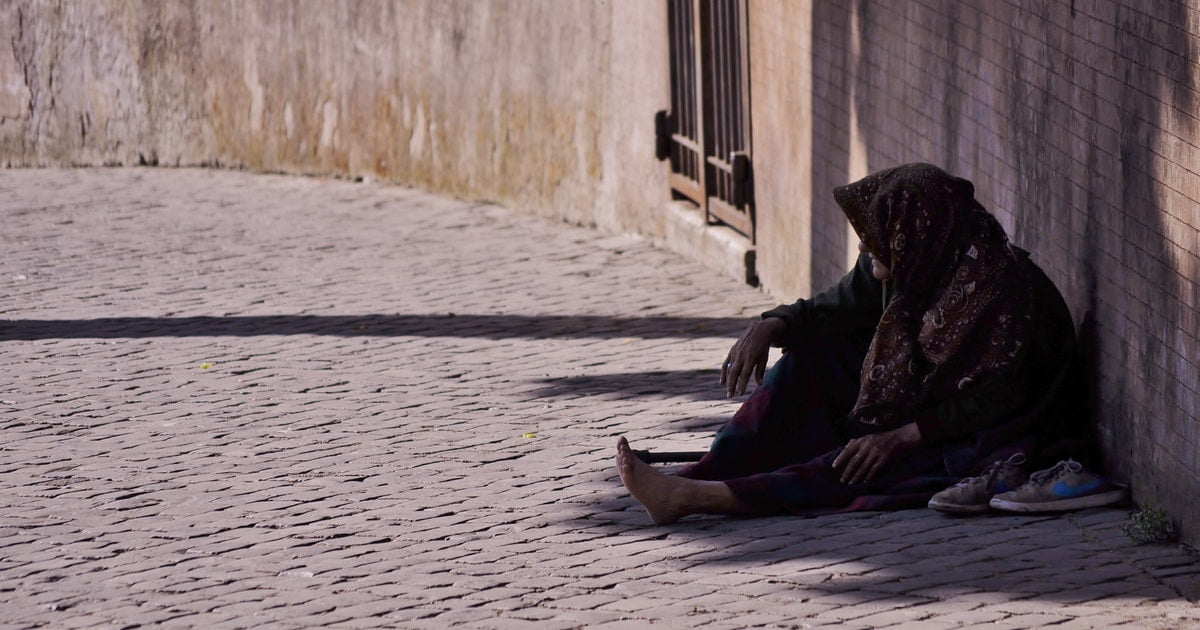 Beggars can be seen everywhere, and many of the people give them money frequently. We come across to some beggars who look healthy and fit but still asking for money, it’s us who made them do it!

In the Islamic empire, poverty was, in fact, eradicated. How come one of the five pillars of Islam is to give away a portion of our wealth as charity or ‘zakat’ to help those in need. Yet, how come that poverty still exists in modern times and how the unequal distribution of wealth has fostered it? How come the zakat system put an end to poverty then and not now? Is there something that we are missing out?

The answer is Yes. Muslims tend to overlook the fact that we have the mission to give charity in order to end poverty. We are actually missing out the reason: to end poverty – not to encourage it. Islam made it obligatory for those who are wealthy to give charity but it has also forbidden the needy to beg.

The implications of several hadiths lead us to think that if a needy person considers begging as haram, he will not beg and when he receives some help generously, he would use it wisely as he would be apprehensive whether he would receive same in the future. Therefore, this would push him or her to become more active in generating revenue. Conversely, if a person does not consider begging as haram, he will passively receive aid and he will know that he can ask for it again.

Conclusively, if we keep giving away aid and charity to beggars, the problem would inevitably increase, if not remain, not decrease. As a solution, we should stop giving beggars aids, as we are not really helping them, but instead, aggravating the problem. In fact, it might be better to give charity to NGOs who do something to help eradicate poverty or running schools or helping people setting up businesses.