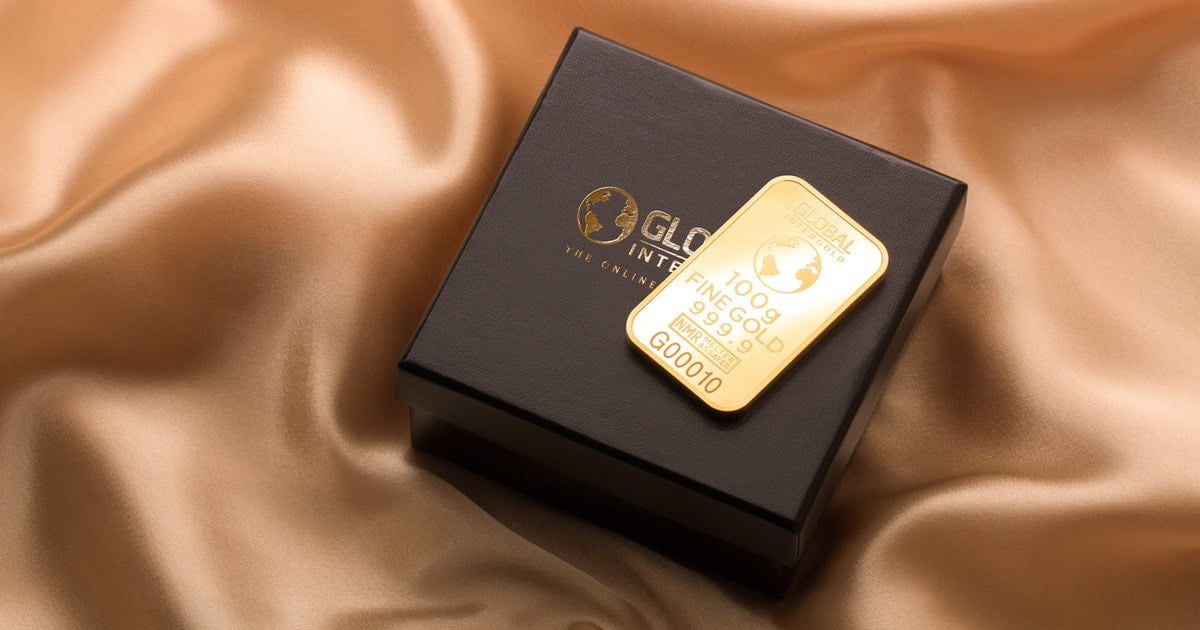 The elegance and beauty of men and women are valued in Islam. Yet, it has been reported that silk and gold are allowed to be worn by women only and not men.

Several evidence from the hadith depict that the Prophet Muhammad (peace be upon him) strictly prohibited men from wearing silk garments and qualified men who do it as “the dress of man who has no character” (Al-Bukhari), while for a person who wore a gold ring he regarded the ring as “a piece of burning coal” in his finger (reported by Muslim).

Besides, men are not allowed to wear anything made of gold on their bodies, including teeth, watch or any ornament or object.

However, men are allowed to wear silver. It was reported by Al-Bukhari that the Ibn ‘Umar said that the Prophet of Allah (peace be upon him) wore a silver ring, followed by Abu Bakr, ‘Umar, ‘Uthman until it fell from the latter’s finger into the well of Areas. On the other hand, in the Sahih of Al-Bukhari, the messenger of Allah (p.b.u.h) advised a man who was about to marry a woman to give her a ring made of iron. Hence, based on this hadith, iron rings are permissible.

We see many celebrities wearing gold and silk and most of our Muslim brothers follow them so blindly that they forget that it is something Haram in Islam. We must be very careful who we follow, we should be following someone, who is following the footsteps of Prophet Muhammad PBUH and the commands of Allah SWT.

Do share this article with all of your friends and family, help them know about this important topic, so that they will never follow someone who is pushing them to wear these things to make them look cool or be a part of them.