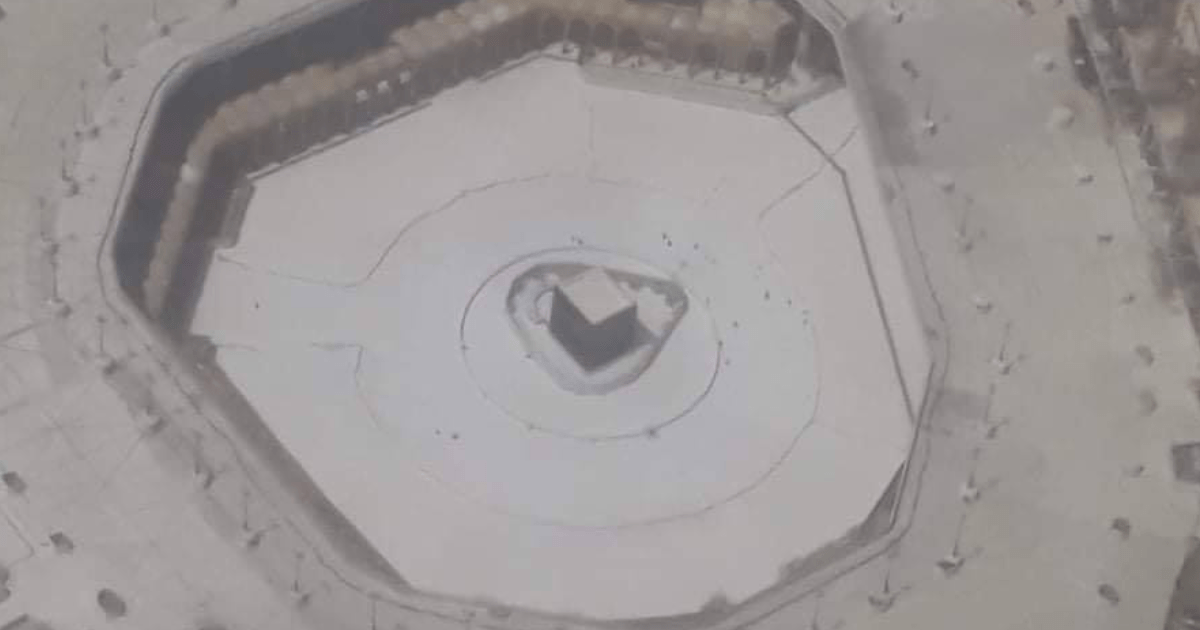 According to the latest reports, the International Umrah will remain suspended during the Ramadan 2020 period as a safety measure to protect the holy sites from coronavirus.

This news has been confirmed to The Islamic Information by a source from Haramain Sharifain.

As the Kingdom of Saudi Arabia trying their level best to fight the COVID-19 virus, a minister of health also told in a press conference, as reported by Arab News, that they might have 100,000 cases soon.

Meanwhile, some selected locals will be able to perform Umrah, the same people who are allowed to do Tawaf but not the people coming from abroad, who come under International Umrah conditions. They will be performing Umrah. The General Presidency of the Two Holy Mosques also asked Muslims to wait on the Hajj 2020 plans.

The two holy mosques, Masjid al-Haram and Masjid an Nabawi welcome an overwhelming footfall of people coming from all around the world to perform Umrah in the holy month of Ramadan.

Since Saudi Arabia is putting up curfews to control Coronavirus within the kingdom, the unusual increase in footfall would make it tough for health workers to control a large number of people at once.

The month of Ramadan holds the highest importance in the history of Islam, hence, for all the Muslims in the world. It is a dream of a Muslim to perform Umrah in this holy month. It is said that Allah SWT doubles the reward of a good deed in Ramadan so that is the reason why many people chose to perform Umrah this month.

In March, the Kingdom of Saudi Arabia also closed the two holy mosques and has suspended the entry to take security measures around the holy sites. The workers at Masjid al-Haram and Masjid an Nabawi are sanitizing entire mosques 5 to 8 times a day.