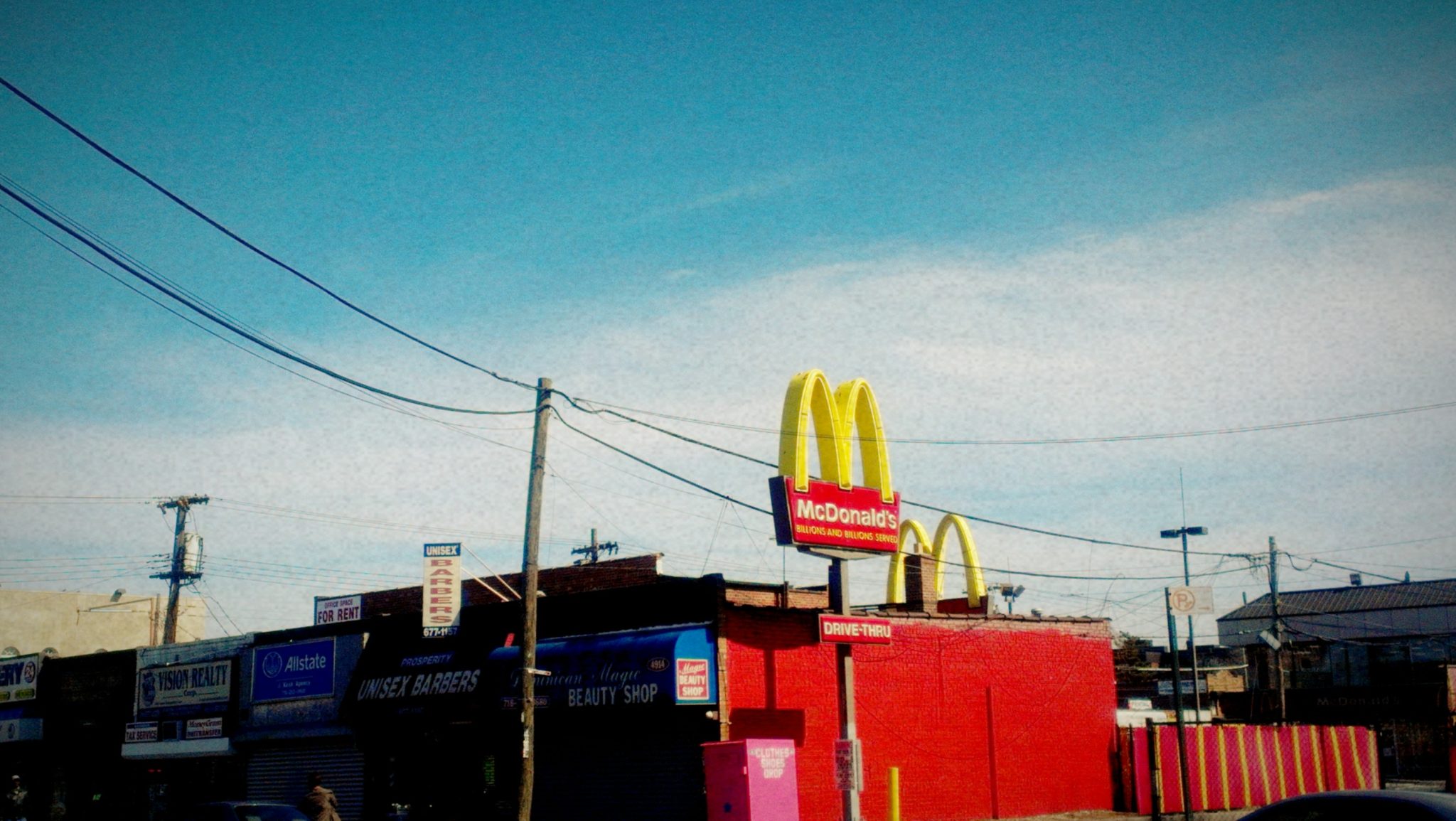 While Kashmir tensions are raging up, Indians can’t stop going even further. Indian Hindus are now boycotting McDonald’s as #BoycottMcDonalds became a world trend within a day. All of this happened because McDonald’s publically admitted that all of their food outlets serve Halal food.

It all started when a girl on twitter asked McDonald’s India whether serves Halal meat or not.

In reply to this tweet, McDonald’s India gave a response with a YES. They also ensured that the source of meat is the Hazard Analysis Critical Control Point certified.

Since then, Indian Hindus are boycotting McDonald’s, as more and more people joining to ban McDonald’s from a Hindu majority country. It is ironic to see such behavior when India claims itself a secular state.

Even if McDonald’s wraps its services from India, they will continue to work in the rest of the world. But India has to face a hike of unemployment as many people (Mostly Hindus) will lose their jobs.

Famous food chains have two meat options, Halal for Muslims and Christians and Kosher for Jews while they serve Vegetarian to Hindus customers. This practice is globally approved and practiced by every famous food outlet in the world.

The handling of Halal and Kosher meat is way too cleaner which reduces the chances of bioactive decay as compared to other methods.

Will McDonald’s leave from India after Hindus Boycotting McDonald’s?

In July this year, A Hindu created chaos after Zomato sent a Muslim rider to deliver his food.

After that Hindutva community forced Zomato to fire all Muslim employees. And in response to that, Zomato tweeted this.

Back to McDonald’s, it seems like the Hindu community is spreading hate for minority groups living in India pretty clear.

Hindutva supremacists were the group of trolls

Some of these people “called out for Animal Cruelty” while they’re not vegan themselves. Funny! Right?

If McDonald’s decides to not to cater to India, it will no longer be a global brand anymore. McDonald’s even have Halal options in the outlets of America.