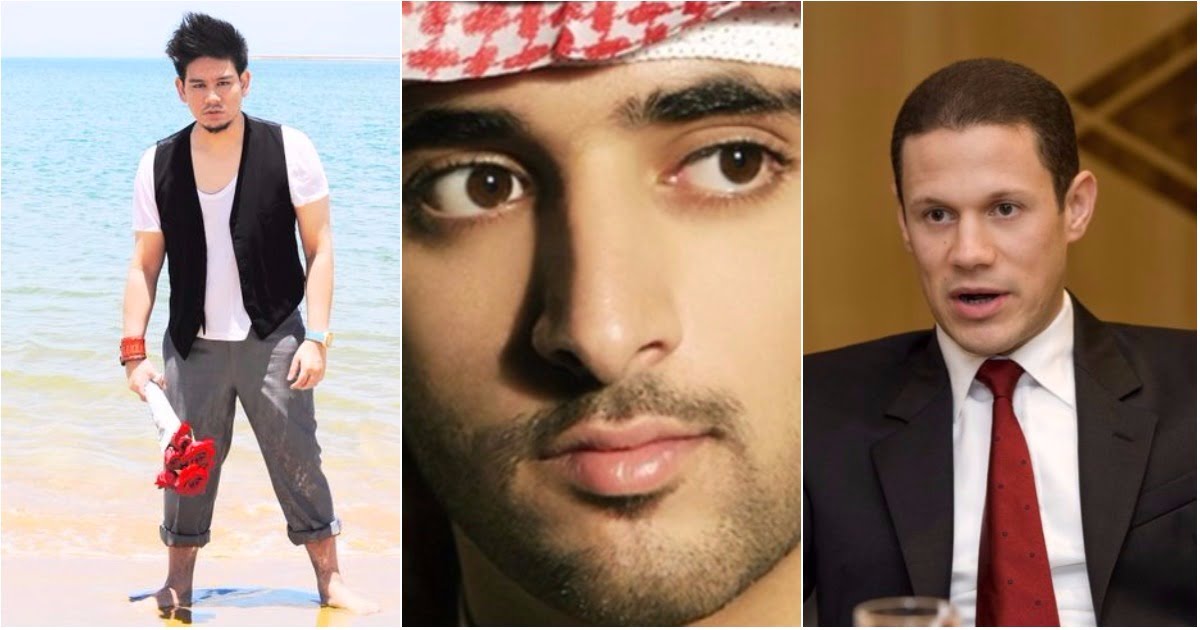 The handsome and wealthy Muslim Prince of the famous kingdom is not just in fairy tales. To date, there are still some kingdoms that have Muslim Prince who are not only handsome but also educated and have contributions in various social activities.

Yes, the profile of the six princes coming from the various Muslim kingdoms in the following world.

Tengku Amir Shah is one of the most sought after princes in the Muslim world. Because of the prince of the Selangor government, Malaysia is also the only son of Sultan Sharafuddin Idris Shah. Well, so Tengku Amir Shah’s wife is surely the only son-in-law that the Sultan family loves.

The prince is a graduate of Wellington College and is well known for his close relationship with the father. He is also active in various social events for fundraising, even having several social organizations such as Selangor Cheshire Home and Raja Muda of Selangor Foundation.

Prince Haji Abdul Azim is a graduate of Oxford Brookes University and is the most prestigious prince. The second son of the Sultan of Brunei inherited 22 million US dollars from the wealth of the Sultan of Brunei. He also gave diamond rings and rings to Mariah Carey. He has also invited Whitney Houston, Usher and Hilary Swank to celebrate his birthday.

The first son of Sultanah Zarith Sofiah Sultan Idris Shah and Sultan Ibrahim Ismail and  is attending education at a prestigious Hale School in Australia. Due to family support for Military education, he joined the Military and achieved remarkable achievements in the military world.

Famous in the name of Abidin, the Prince completes his education at Malborough College in England and continues his master’s studies at the London School majoring in Economics and Political Science. He is currently head of his own organization, Institute for Democracy and Economic Affairs (IDEAS).

Prince Badr earned his education at Eton College and earned his master’s degree from the University of Cambridge. The Prince is occupied with various social activities as well as his own business as an entrepreneur.

The Muslim Prince is one who seems to be most dreaming of the leaders waiting for the Imam. Compared to another prince, Prince Hamdan, better known by the name of Fazza, is the most handsome physically.

He pursued the military education at the Royal Military Academy Sandhurst, he showed his performance that could drive the car very quickly and skydiving. Not only that, the head of Dubai Executive Council is also famous for being very poetic and romantic. Make you curious to see the poems of Prince Fazza, all of which speak Arabic.

I am biggest fan of prince hamdan. And I want to know that he is married or unmarried. Plz give me answer.