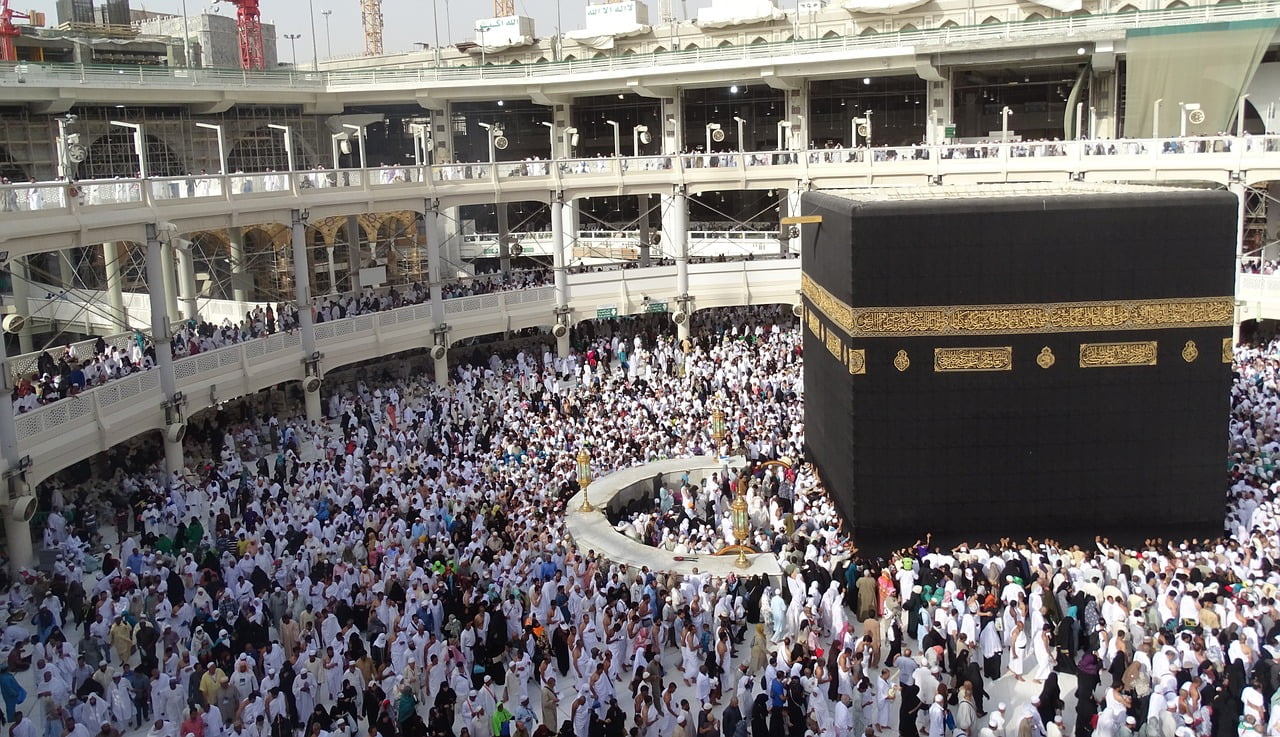 The Kingdom of Saudi Arabia has made a decision to allow only local Saudi Pilgrims of different nationalities to attend Hajj 1441 in limited numbers. International Hajj 2020 has been CANCELLED.

Ministry of Hajj and Umrah of Saudi Arabia has been chairing a number of meetings to make a decision on Hajj 2020.

Finally, the decision is out, Haramain Sharifain, confirms that the international hajj 2020 has been called off.

Meaning, this year’s Hajj will be limited in number and the viewers all around the world will see empty places which once used to be filled and jam packed with the Hajj pilgrims.

Major points of the decision made

Even before this news broke, 8 countries has already called off their Hajj pilgrims and also refunded their money.

Ministry of Hajj and Umrah made a decision to take place Hajj but with a limited number which is our legal duty to keep the health concerns in mind.

May Allah protect us. Thanks for the information.