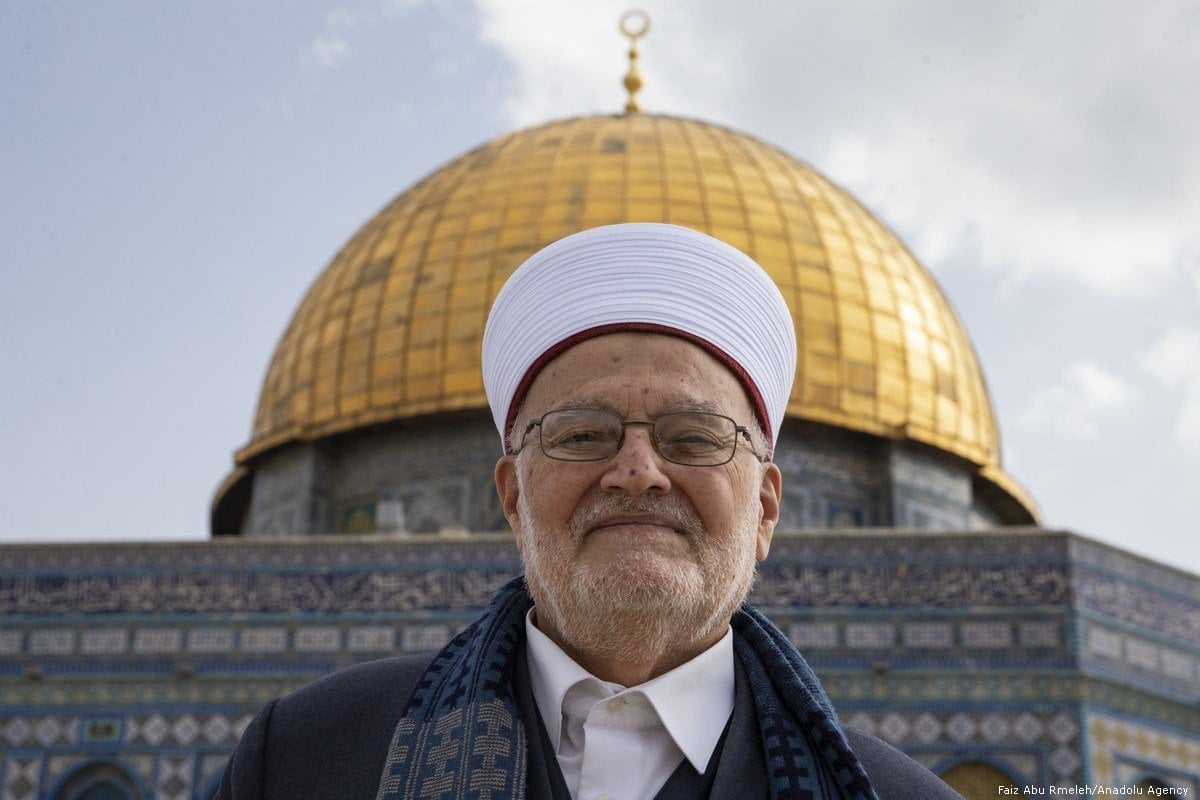 Grand Mufti Of Palestine issued a fatwa, which prevents Muslims from praying at Masjid Al-Aqsa, as per the peace deal held between the United Arab Emirates and Israel.

Muslims belonging to the Palestinian territories and outer Israel can now visit the Mosque to pray as per the recent deal’s conditions to normalize relations between the UAE and Israel.

But, the Authorities of Palestine does not believe in this deal and feel that it is a betrayal. Also, the religious leaders have announced that whoever visits this place, which is known as the holiest place in Islam, would be a traitor.

“Whoever wishes to visit Mosque Aqsa, going through Palestine, is welcome and we would be happy with it. But if a Muslim decides to pass through, the gate of Israel would be unwanted, and he would only find the shoes of the locals of Jerusalem and the spit of these locals over his face.”

The Grand Mufti, Sheikh Muhammad Hussein, shared further. He appeared on “Palestine This Morning”, broadcast on the official Palestinian Authority TV, and shared with his viewers;

The leaders have now decided that Muslims would betray not only the Palestinians but also our beloved Prophet (PBUH) if they go and pray in the Mosque under in against this agreement.

PLO Executive Committee Secretary, Saeb Erekat, and the Mufti are against the diplomatic deal between the United Arab Emirates and Israel. And are thus saying this deal appears to be a form of betrayal as per the Palestinian cause where violence should have been followed.