Home » Stories » Full Story of Prophet Yaqub (AS), All Life Events In Detail

Full Story of Prophet Yaqub (AS), All Life Events In Detail 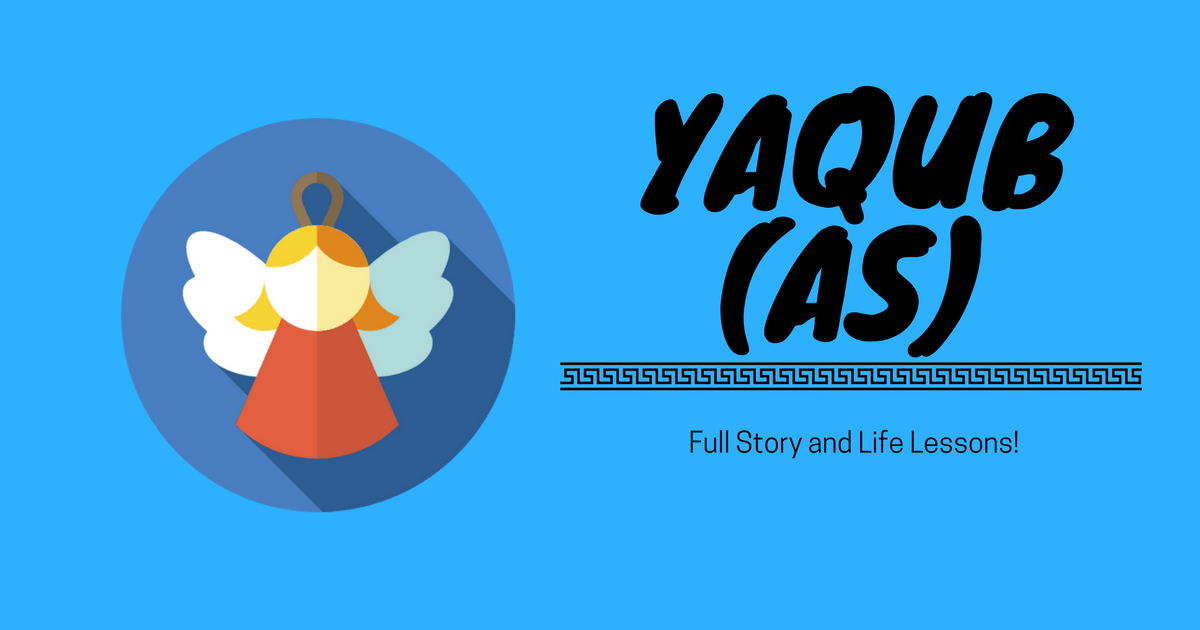 Prophet Yaqub (AS) arrival: The Prophet Ishaq (p.b.u.h) had two twin sons named Ishaq and Yaqub (p.b.u.h), also known as Jacob in English who was loved more by their father. For this reason, Ishaq envied his brother a lot.

This feeling grew as time went by and even became dangerous. When Allah (s.w.t) chose Yaqub (AS) as a prophet, Ishaq became so enraged that he threatened his brother to death. So, Yaqub (AS) decided to flee.

He then found a place to rest and placed a stone underneath his head. He dreamt about a ladder which connected the Earth to Heaven with angels coming down to inform him about his future generation would be from this land. Happy, he promised to Allah (s.w.t) that if he returned to his family, he would construct a mosque and donate a portion of his property. Before leaving the place, which was Jerusalem, he placed some oil on the stone so that he could recognise it later.

He got married to two sisters and had two sons with his youngest wife, named: Yousef (Joseph) and Benyamin (Benjamin). After the birth of the latter, the second wife died and the first one was pregnant.

Allah (s.w.t) encouraged Prophet Yaqub (p.b.u.h) to go back to his father and his people. When he went, the angels greeted him close to his home and announced that his name would be Israel. When Yaqub (p.b.u.h) asked his brother to befriend him, the latter refused, and instead brought men to chase him. Yaqub (AS) asked Allah (s.w.t) to stop his brother’s bad deeds.

He then prepared and sent a gift consisting of various animals for his brother. Ishq was impressed and humbled himself to make peace with Prophet Yaqub (AS). Both brothers have united again. They both went to their father’s place, which would be where prophet Ibrahim (AS) used to live.

At the age of 180 years old, their father died of illness and was buried near their grandfather, Ibrahim (AS). Then, Prophet Yaqub (AS) fulfilled his promise and built a mosque in Jerusalem where he placed oil on the stone, which Prophet Suleiman (AS) expanded later.

Prophet Yaqub (AS) had 12 sons in all. Prophet Yusuf (p.b.u.h) requested the whole family moved to Egypt and lived there for 17 years and passed away at the age of 147.

Watch this video for better understanding

(NEXT: Prophet Shuaib (AS))

8 Ways Your Can Give Charity Without Giving Money