Home » Stories » Full Story of Prophet Idris (AS), All Life Events In Detail 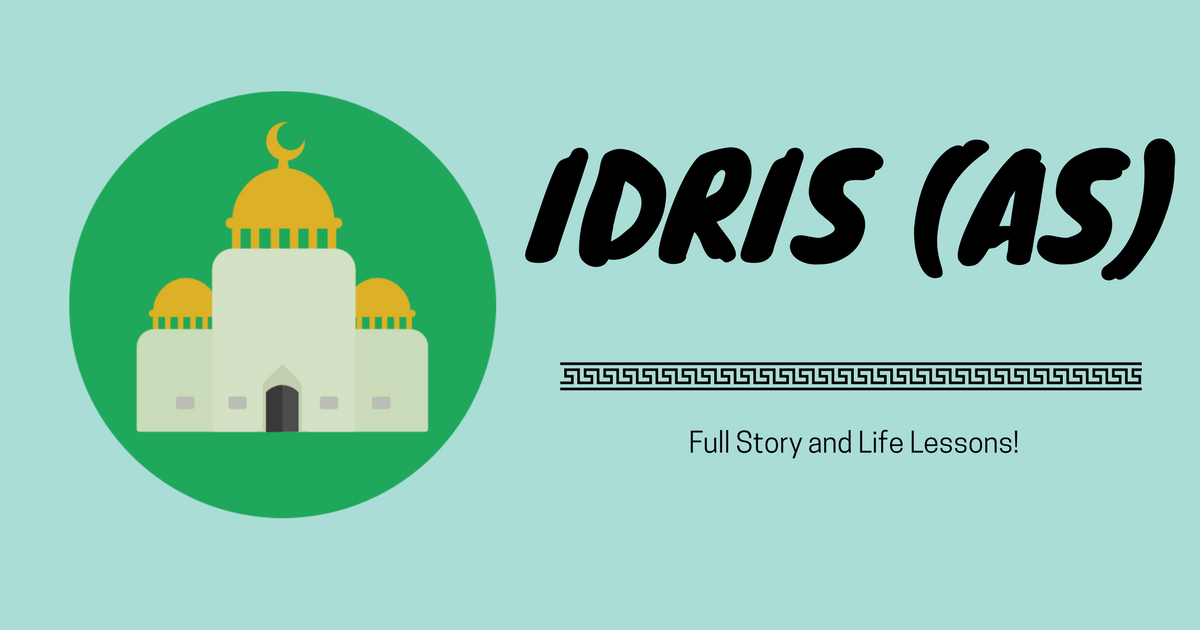 In Quran, Idris (AS) is mentioned as the early offsprings of Prophet Adam (AS), and also known as the oldest Prophet mentioned in the Holy Quran. Allah has placed Idris (AS) in between Adam (AS) and Noah (AS) because of his unique capabilities.

As per Sahih Bukhari‘s Hadith which stated that Muhammad Prophet (PBUH) met Idris (AS) on the fourth heaven during the night of the journey, this hadith was narrated by Anas Ibn Malik. Idris (AS) was the Prophet of Allah as well as he also had the scope of Mystic and Philosopher.

Prophet Idris (AS)’s son Methuselah, who was the grandfather of Nuh (AS).

After the death of Adam (p.b.u.h) and his successor, Seth, people started to forget Allah (s.w.t)’s words on their mission on Earth. They started to fight and deviate towards the path of Shaitaan. Then, Allah (s.w.t) sent Idris (p.b.u.h), one of the Prophet Adam (p.b.u.h)’s 5th generation. Born and raised in Babylon, Idris’ mission was to guide people back on track. However, very few listened.

Allah (s.w.t) then ordered Idris (a.s.) to move from Babylon to Egypt. There, he fulfilled his mission to tell people to be fair and do things that were just. He taught them how to do the prayers, to fast on certain days and to give a part of their wealth to the less fortunate.

Idris (p.b.u.h) was also the first Prophet to invent the first forms of scripture.

Do not forget to share this useful article to your social media circle.