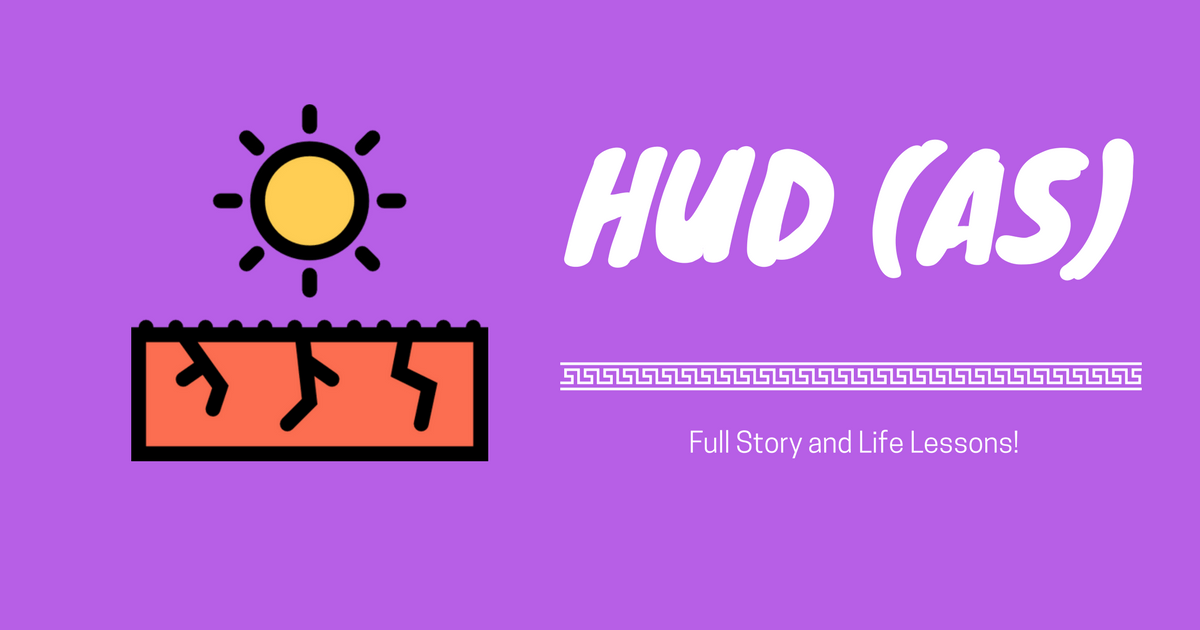 Prophet Hud (AS) was sent by Allah SWT on the people of Ad, they were very clever and great architects, they had built the mansions and everything beautifully. They had known a lot about the world but less about the Allah, so Allah sent Prophet Hud (AS) to them.

The people of Adam were living between Oman and Yemen. They were all builders and physically well-built. However, they were under the leadership of a dictator and were worshipping Allah and as well as other creatures.

Then, Allah sent to Earth, Prophet Hud (p.b.u.h) to guide these people to His path. He told the people not to practice idolatry and worship Allah (s.w.t) alone. However, his message did not convince them and, instead, he was questioned whether he wanted to be a master and wanted money for his motive.

Hud (AS) refused explained he wanted to them to follow the path of Allah and that Allah blessed them with strength. Confident and proud, the people asked Hud (p.b.u.h) whether they will be judged on their actions on Earth and Hud (AS) agreed. Despite being aware, the wealthy people were still arrogant and ungrateful but did not believe him.

Hud (AS) reminded them of Noah (AS)’s Ark and what happened if they did not obey the words of Allah (s.w.t). Years passed, the people became more arrogant and proud believing that the idols were their Gods who protect them. Everybody believed that Hud (AS) was crazy, mocked him and accused him of hurting their ‘Gods’.

Then, a drought struck the area, cracked the land. No drop of rain and people’s heads were on fire. Hud (AS) asked the people to believe in Allah and he will bring rain but they laughed at him. The drought persisted until dark clouds appeared. The weather changed drastically bringing gusts that flew everything in its path, including people.

All the disbelievers’ bodies were torn away by the winds that lasted 8 days and 7 nights. The people who believed Hud (AS) were unharmed and migrated to Yemen to worship Allah alone. 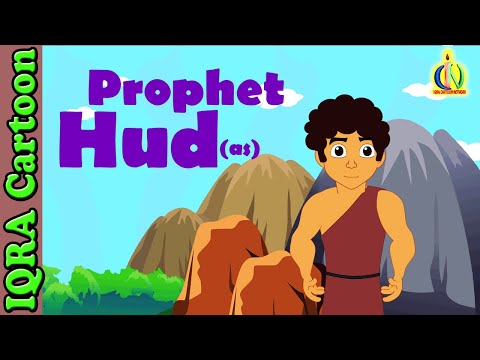