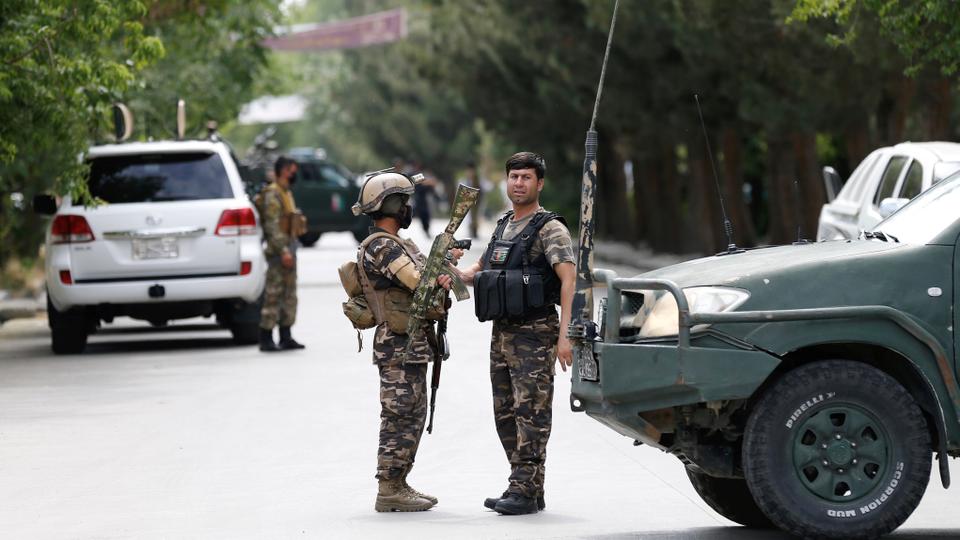 Yesterday, a blast happened in a Mosque at West Kabul which led to killing a minimum of four people including the imam and injured eight worshipers, as stated by Afghan’s government official.

Tariq Arian, Interior Ministry’s spokesperson, stated that a bomb was allocated within the Mosque and maintained no further details. Police immediately prevented people from entering that area and assisted the injured people by shifting them to nearby hospitals.

So far, no one took the responsibility of the attack. However, an earlier held mosque attack was accepted by a Daesh affiliate. Among the prominent prayer leaders of the city, Mofleh Frotan was the one. The violence got maximized within these few weeks in Afghanistan with a lot of attacks that were claimed by the Daesh affiliate, who maintain they’re headquartered in Nangarhar, Afghanistan.

A week back, Daesh allocated bombs in a mosque present at Kabul’s neighbor area, Wazir Akbar Khan, that killed the imam and wounded eight worshipers.

The United States of America accused the Daesh affiliate of the massive attack that took place in the previous month at the maternity hospital, located within the capital. That attack killed 24 people; many new mothers and two babies. This maternity hospital was situated in the area of Dasht-e-Barchi, an area that is dominated by the Shia community.

They further took the responsibility of the attack that took place on a bus which was carrying journalists, within the area of Kabul, on the 30th of May. They also accepted the attack which appeared at the funeral of a warlord who was loyal to the government, killing 35 people.

Earlier this week, Zalmay Khalilzad, Washington’s peace envoy, was in this area making efforts for the US peace deal with the Taliban. This deal would be enlisted, eventually, in the war against the Daesh affiliate.