Located at a distance of few kilometers from the Holy Mosque (Masjid Al-Haram), Masjid e Aisha or Masjid e Taneem is a beautifully constructed mosque.

Aisha (RA) was guided to go to Masjid e Taneem (Masjid e Aisha) to enter Ihram. And this is the reason why it is called Masjid e Aisha.

Still, Muslims nearby Taneem goto Masjid e Taneem to enter Ihram. It is a beautiful mosque with a peaceful environment. This mosque has two doors to enter, one is for males and the other one is for females.

Clean washrooms are located near this mosque, there are also some shops to purchase mats, Ihram and other essentials.

Best Affordable and Cheap Umrah Packages You Can Get in 2023 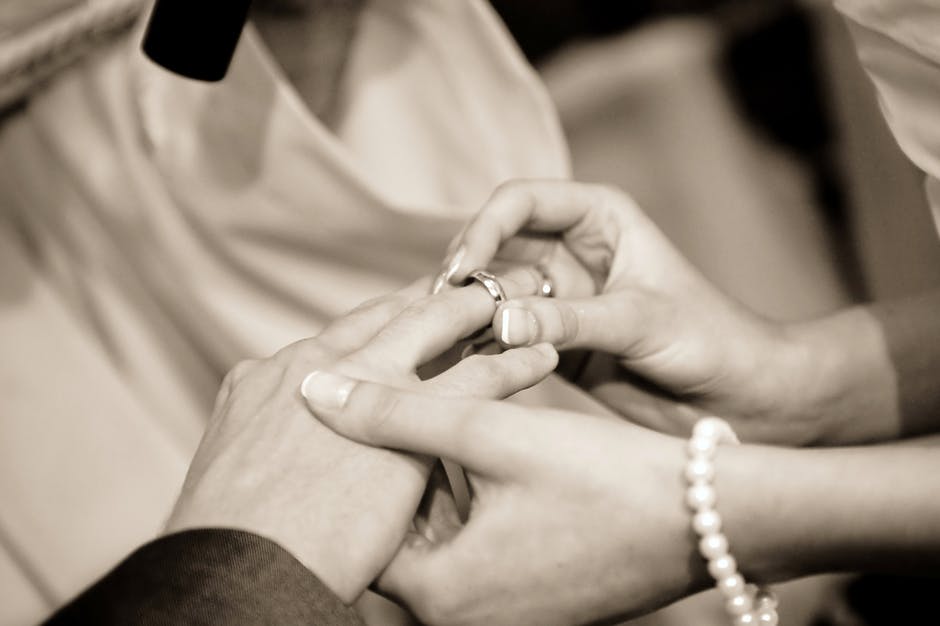 These Are The 11 Marriage Truths We Fail to Understand