Longest And Shortest Fast Duration All Around The World – Ramadan 2023

The blessed month of Ramadan is nearly here.

Every year, billions of Muslims throughout the world fast throughout the month of Ramadan at diverse times and for dissimilar durations. Dependent on where you live, you might have to fast wherever from 20 hours or just 11 hours.

Ramadan will take place two weeks earlier each year which means this year’s Ramadan will soon begin in early April. During Ramadan, it is estimated that there will be more than one billion Muslims around the world who will observe the fast from sunrise to sunset for the whole month.

Although the fasting month falls at the same time around the world, the duration of fasting in each country in the world can be varied. This difference in fasting duration is caused by the different positions of the sun following its annual apparent motion.

A longer fasting duration will be experienced by a number of countries in the northern hemisphere of the equator, especially countries that have summer in certain months so that they will receive longer sunlight than the south.

An example is the fasting duration for Muslims living in the city of Reykjavik, Iceland, which will have the longest fasting record this year at 16 hours 50 minutes.

Meanwhile, countries in the southern hemisphere tend to have shorter fasting periods. An example is a duration of fasting for Muslims in New Zealand, Argentina, and South Africa who will fast with an average time span of only 11 hours to 12 hours.

Here is the list of fasting durations around the world for Ramadan 2022:

Because the reference for fasting time for Muslims is the light of the sun, where fasting time will start from sunrise to sunset. So the opposite problem arises during Ramadan for countries that are not exposed to the sun for weeks at a time and countries with very long daylight hours because the sun shines almost 20 hours a day.

Apparently, there is already a solution to this problem, where the position of the sun will be ignored and the fasting time will follow sunrise and sunset times which make more sense than elsewhere.

The fatwa stipulates that in countries where sunset and sunset are less than 3 hours apart, residents are allowed to follow the schedule of another city. For example, following the fasting time in Mecca, Saudi Arabia, which will fast for about 15 hours a day.

The same fatwa applies to regions like Scandinavia, Russia, and Alaska, countries that are above the Arctic Circle, where the sun literally doesn’t set for weeks. The fatwa issued by the Islamic Center of Northern Norway provides an option for local Muslims in Scandinavia whose fasting duration can exceed 20 hours to follow the fast in Makkah.

Fasting hours all around the world 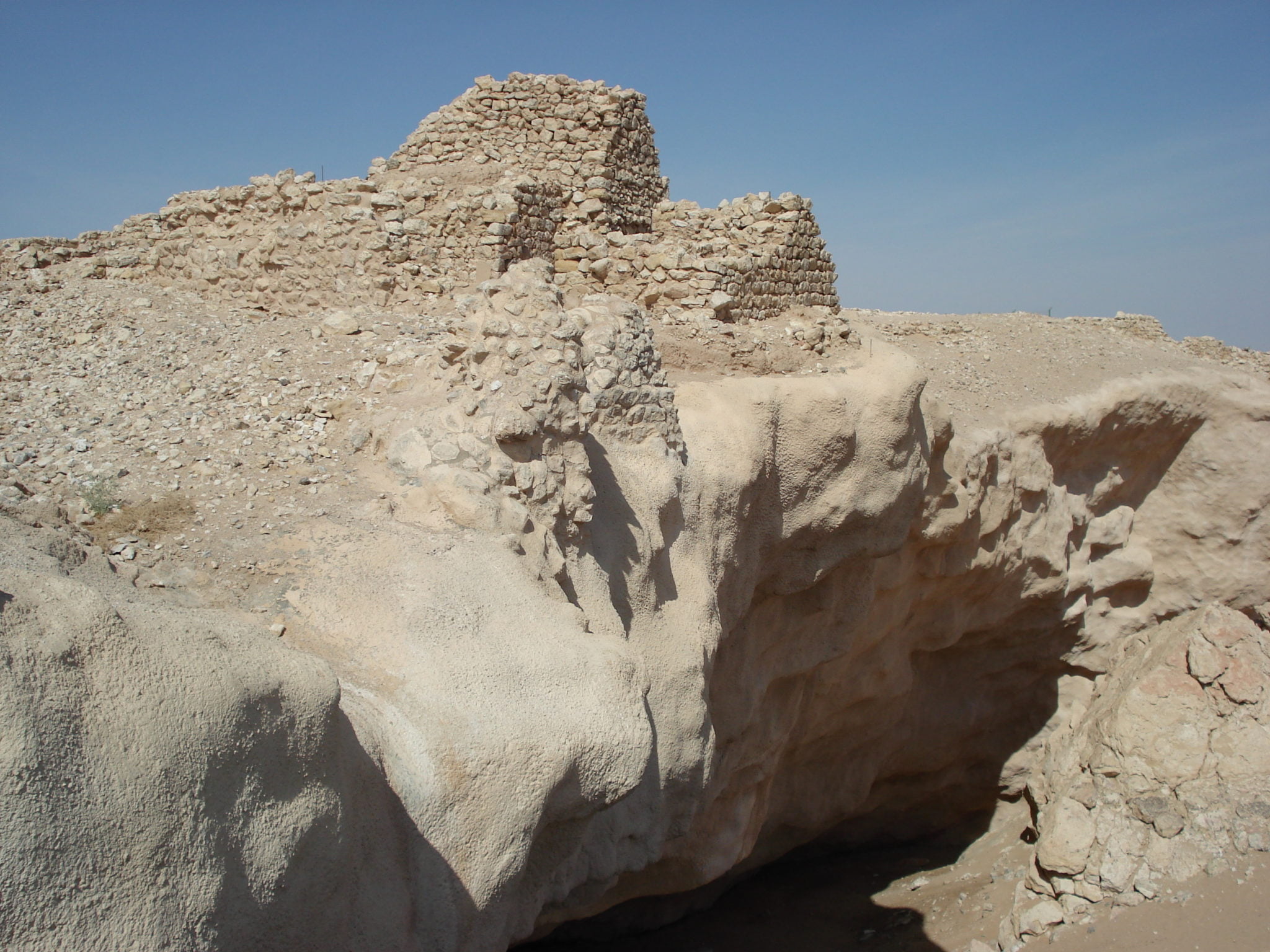 Can You Miss Your Fast Because Of Exams ? – This Video Will Answer It!