Did you know Apple’s Head Quarters (HQ) is a company of what Baghdad used to be in during the Abbasid era?

This building is one of the world’s most spectacular and miraculous structures.

Baghdad In The Abbasid Era

In the second picture, we see Baghdad during the Abbasid era.

The Abbasid Caliphate was founded and established in Baghdad by the Caliphs. As a result of Prophet Muhammad (PBUH)’s death, Arab leaders were referred to as caliphs. Baghdad was strategically located between Europe and Asia, making it an ideal location for trade and intellectual exchange.

The Golden Age of Islam dates from the seventh to thirteenth centuries CE, when Baghdad-based scholars translated Greek texts and made scientific discoveries.

In Baghdad, the capital of the Abbasid Caliphate, which was established in 762 CE, a love of knowledge was evident. In this center of trade and cultural development, scholars, philosophers, doctors, and other thinkers all gathered. Scholars fluent in Greek and Arabic exchanged ideas and translated Greek texts into Arabic.

It is considered the Golden Age of Islam when the Abbasid Caliphs constructed and ruled Baghdad after Muhammad’s death. Scholarship flourished during this period.

A House of Wisdom was established in Baghdad by the Abbasid Caliph Harun al-Rashid and his son, al-Ma’mun, who followed him. Between 813 and 833, al-Ma’mun’s rule increased the use and prestige of the House of Wisdom. To attract renowned scholars to the House of Wisdom, he made a special effort to recruit them. There were peaceful collaborations and cooperative efforts between Muslims, Christians, and Jews.

In the Islamic empire of the caliphate, the Abbasid dynasty is considered the second greatest. A Mongol invasion in 1258 destroyed the Abbasid caliphate after it overthrew the Umayyad caliphate in 750 CE.

Baghdad became the center of science, culture, and invention in what became known as the Golden Age of Islam. A multiethnic and multireligious environment and several key academic institutions earned it a reputation as a “Center of Learning” around the world. 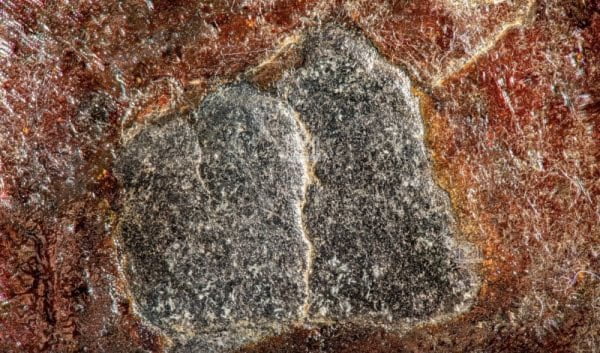 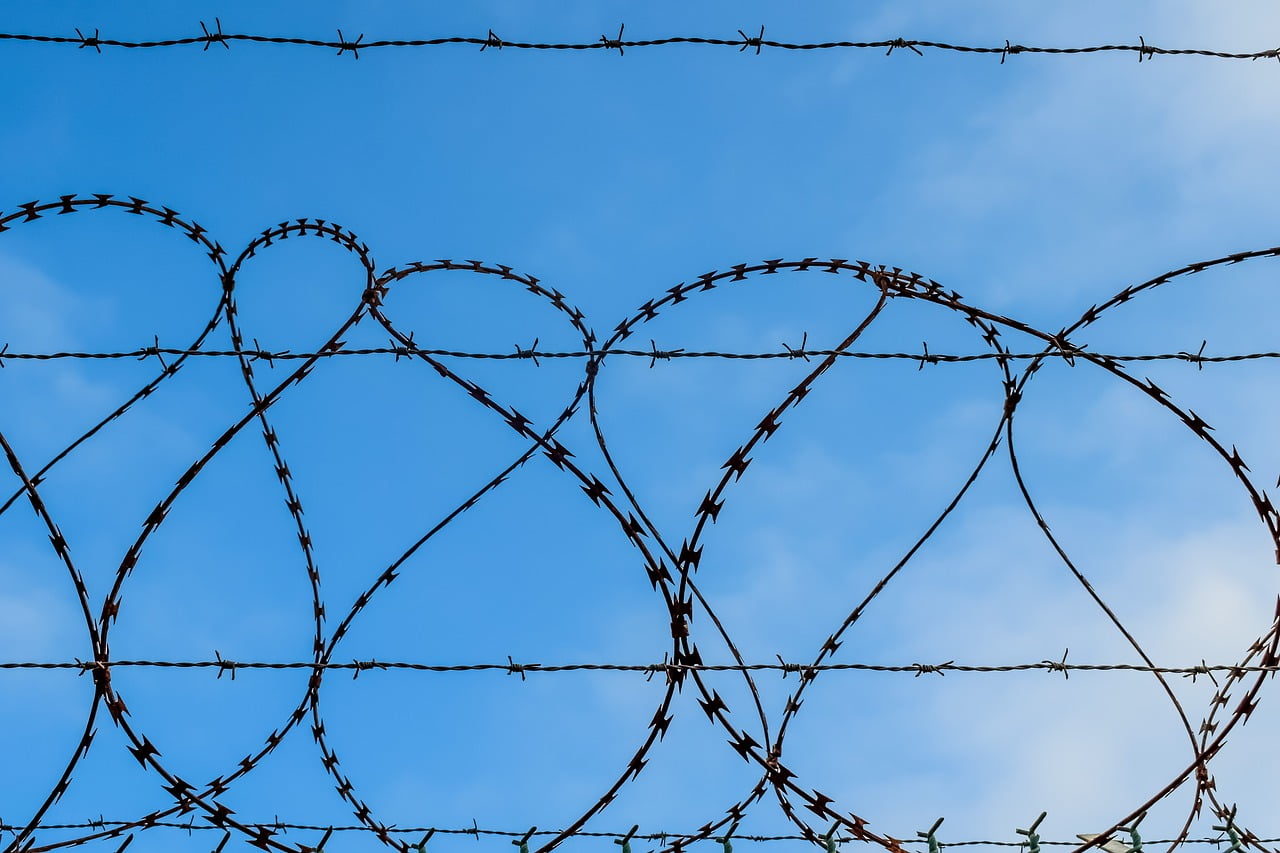