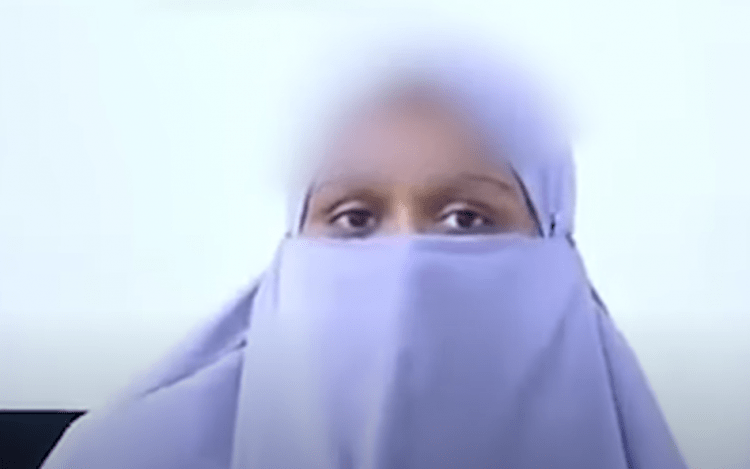 Ritu Kundu, assistant professor in the Department of Public Administration at Jagannath University (JU), has converted to Islam after research on comparative religion for 29 years.

She was initiated into this religion of peace four years ago. However, the matter has not been known in that way so far.

Recently, the teacher uploaded a video on social media Facebook and described her conversion to Islam.

Ritu Kundu has converted and changed her name to Adrita Jahan Ritu.

In the video message, the teacher said, “After 29 years of studying and learning about different religions, I started studying Islam for a month. Within 16 days, I realized the truth and converted to Islam in March 2017. For these long 29 years, I have been observing the behavior of my family, society, and people. For a long time, I have read books of all other major religions. I also study this subject in Japan. I came to know in 2012 that these are human-made books, not divine words. ‘

She added, ‘After 29 long years, I am studying the Holy Quran’s Bengali translation. Besides, I also read Hadith. I read the surahs and hadiths of the Qur’an in front of me carefully. I think about the causes and prohibitions of God’s guidance. I have ever dreamed about this. That may seem unbelievable to many. ‘

She added, ‘From a very young age, maybe Allah made me accept Islam. From childhood to today, every incident of life, education, obstacles, and inconsistencies in society has gradually led me to the path of Islam. When I realized that I had to pray, my prayers had not been performed for 14 consecutive months. After that, due to the job, he became qaya once or twice. I started wearing hijab from the day I realized I had to wear a veil. ‘

The teacher also said that despite her family and friends’ opposition, she was adamant in her decision to convert to Islam.

“My family and friends forbid me to do that,” he said. But I tell them, I have come to love the Prophet (peace be upon him). I understand why he has given us such wonderful advice and guidance. I surrendered to Allah from today. ‘