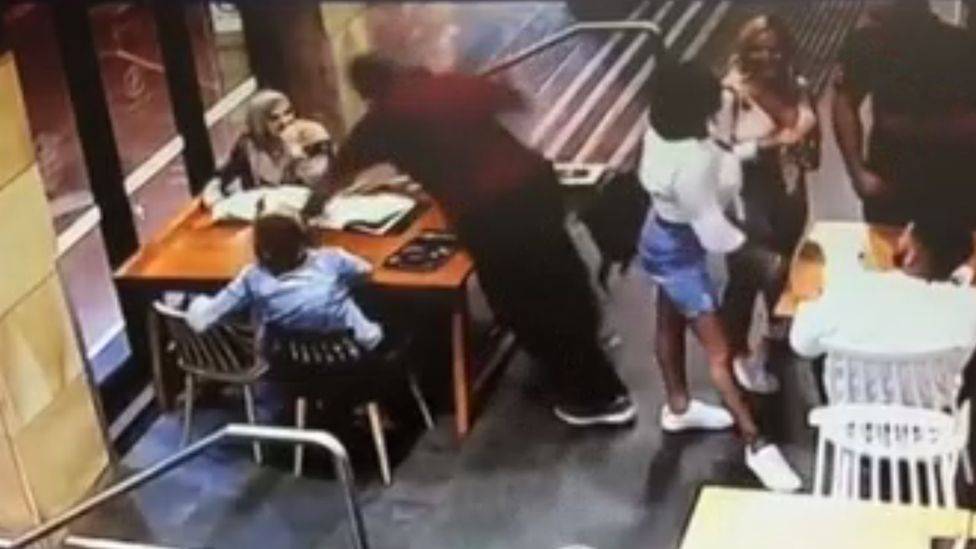 An Australian man jailed for three years because he punched and stamped on a pregnant Muslim woman in a suspected Islamophobic attack.

Ms.Elasmar was 38 weeks pregnant back then and she was in a cafe when Lozina entered and proceeded towards their table and requested them for money.

A trial heard, She declined and then he launched a violent assault charged by religious prejudice.

Prosecutors told that he shouted Muslims wrecked his mother before leaning over and striking Ms. Elasmar to the floor. At least 14 times he knocked her and punched on the back of her head before people tried to pull him away. The security video of the attack angered people across Australia.

On Thursday, The sentencing judge Christopher Craigie earlier reported it as a cruel and shameful attack from obviously psycho man. He said that the attack could have caused very serious injury to both the lady and her developing infant.

In September, Ms. Elasmar said in the court that she had been attacked because of her religion and was scared about her and her baby’s life. She also said that if nobody has interfered I could have been murdered.

Ms.Elasmar made a fast decision of turning her abdomen away to save the baby from his strikes.

She delivered a baby boy three weeks after the attack but She also went through little injuries.

She has been going through traumas ever since the attack and was afraid of public places with the fear of being attacked and explaining the incident to her four children, as the court heard.

She said last month that this violation against women needs to stop and Islamophobia must be restricted.

During the trial, Lozina rejected any legal help and presented himself in court he gave many unclear rants. The main terrorist of Christchurch mosque in New Zealand, Brenton Tarrant also belonged to Australia.

It is a Wake Up Call for all of us Muslims the world over.

Unless we start fighting back, these goons loitering everywhere will continue to take us for granted and keep attacking us.