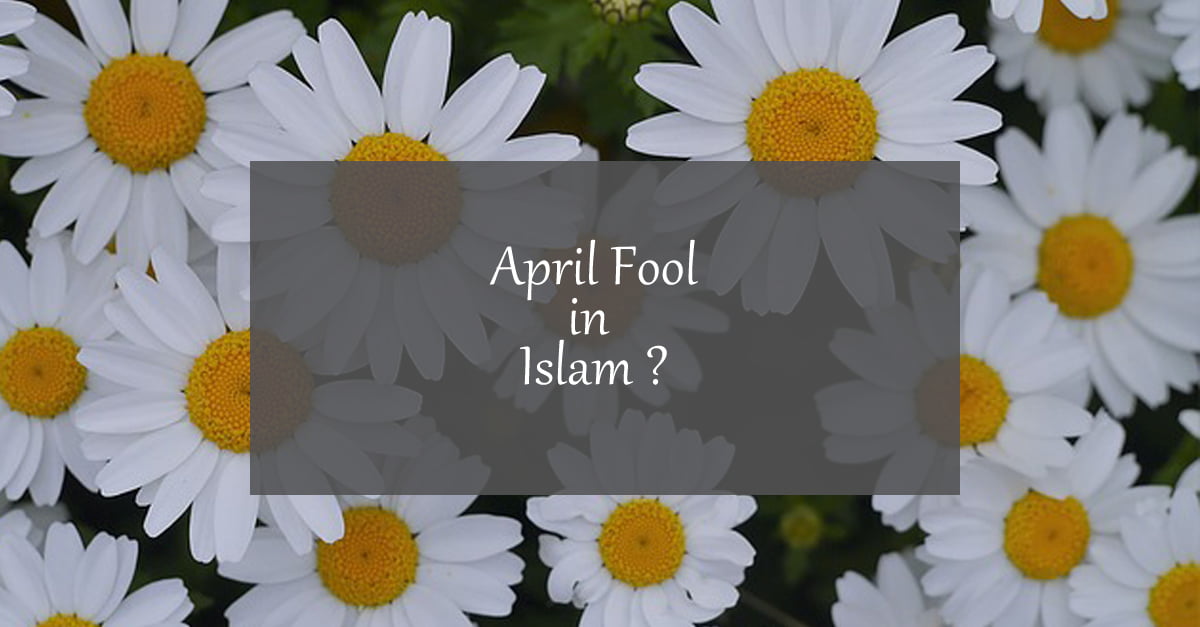 As April Fools day is approaching near, many people use “LIE” to make “FUN” of the other person by making him a fool is completely against Islam!

In Islam, the last prophet of Allah Muhammad (PBUH) was known for his TRUTHFULNESS and has been named “Muhammad, the trustworthy”. Lying, considered to be one of the major sins in Islam, and it is labeled as one of the things that should not be a Muslim.

We often see people lying to make other people fool on April Fool’s day, which is completely against Islam. Islam does not suggest using deception to make other people fall for anything. Even the Muslims, use “LIE” to celebrate this day, the celebration of this day is simply a way of neglecting the teachings of Allah and his last Prophet.

Not just this day, we also often lie to save ourselves or to make someone happy but indirectly we are silently letting this LIE eat up all of our good deeds and making it difficult for us to enter in Jannah.

In the last sermon, Muhammad SAWW said he has completed this Deen (Religion). And throughout his life, he never lied and prohibited all the people not to lie. And by celebrating this day, we kind of denying what our prophet commanded us to do!

What does Hadith say about celebration of April Fools’ Day

Muhammad Prophet (PBUH) was a man of TRUTH, he never lied. Because, in many hadiths, he declared that a person should never lie, even if it for good. It’s better to hurt with truth rather than comforting with a lie!

What does Quran say about celebration of April Fools’ Day

“Surely Allah does not guide him aright who is a liar, ungrateful.” (Surah az-Zumar 39:3)

May ALLAH guide all the Muslims on the right path and save us from everything that He (Allah) dislikes, Ameen.