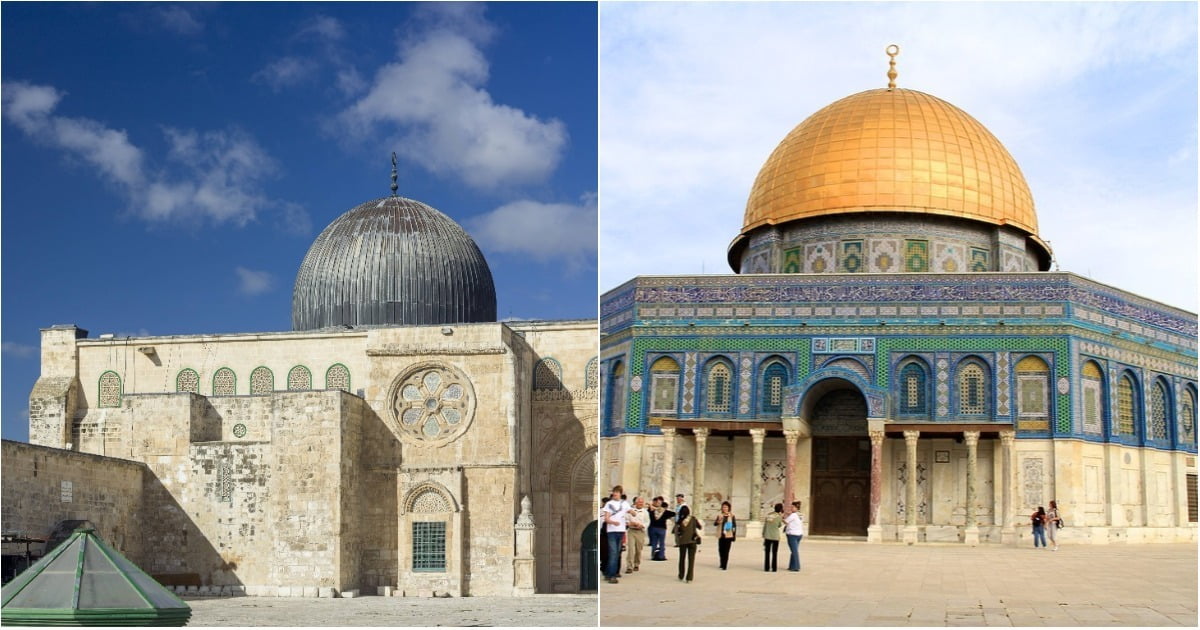 Al Aqsa Mosque and Dome of the Rock are two separate things that most people mix up. Today, we are coming up with a blog that clarifies the difference between these two places.

There are lots of confusions between lots of things, places and many more. And the confusion between Masjid Al-Aqsa and Dome of the Rock is one of them. Most of the people said both are the same places because they are located in the same city but we should know that Islamic history is different for both.

Difference between Al Aqsa Mosque and Dome of Rock

So, here we are going to explain the history of both to let you know that both have different places and history.

Al Aqsa Mosque is also known as Bait-ul-Muqaddas. This mosque is located in Jerusalem the old city. It was the first Qibla of Muslims before Mecca. It is the holiest place for Muslims as well as for people of another religion. It was built by Suleman. The Al Aqsa Mosque is located on the Temple Mount, referred to by Muslims today as the “Haram al-Sharif with silver doom and four Minarets. Our prophet (PBUH) visit Miraj from this mosque.

Dome of the Rock:

The Doom of Rock also known as Qubbat as-Sakhra. Is an Islamic shrine located on Temple Mount in the Old City of Jerusalem? The Dome of the Rock was built by the caliph ‘Abd al-Malik ibn Marwaan in 72 AH. However, both these buildings are within the enclosure of Haraam as-Shareef (The Noble Sanctuary), referred to as “the Furthest Mosque” in Sura’ al-Israa’, verse 1. Mujir ad-Din al-Hanbali, in his book Al-Uns Al-Jaleel, writes that:

So, the whole plateau is called Aqsa that’s why people can’t distinguish between both of them. Both are different buildings of different structures. And both are in Haram Sharif.

Committed A Lot Of Sins? Here's Is How You Can Start A Fresh Life!