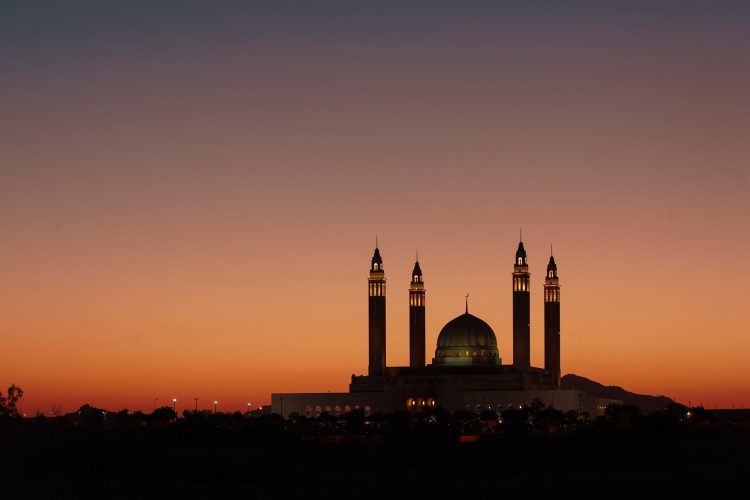 A new report on U.S. mosques that indicates a 31% growth in the number of Muslim houses of worship since 2010 has been welcomed by the nation’s most prominent Muslim civil rights and advocacy organization, CAIR (The Council on American-Islamic Relations).

The “American Mosques 2020: Growing and Evolving” is a thorough statistical analysis of mosques in the US to dispel misunderstandings and help mosque leaders and worshippers better understand their mosques for future improvements.

According to the CAIR Executive Director Nihad Awad, the increase in U.S. mosques, participants, and budgets signifies a healthy democracy that upholds and guarantees the First Amendment to everyone, including American Muslims.

He also added that the continued growth of American Muslim houses of worship and community centers also corresponds to the national increase in Muslim civic engagement and political organizing.

Dr. Ihsan Bagby authored both reports and also jointly published by the Islamic Society of North America (ISNA), Center on Muslim Philanthropy, and the Institute for Social Policy and Understanding (ISPU).

Previously, Japan declared Islamic is the fastest growing religion in the country.