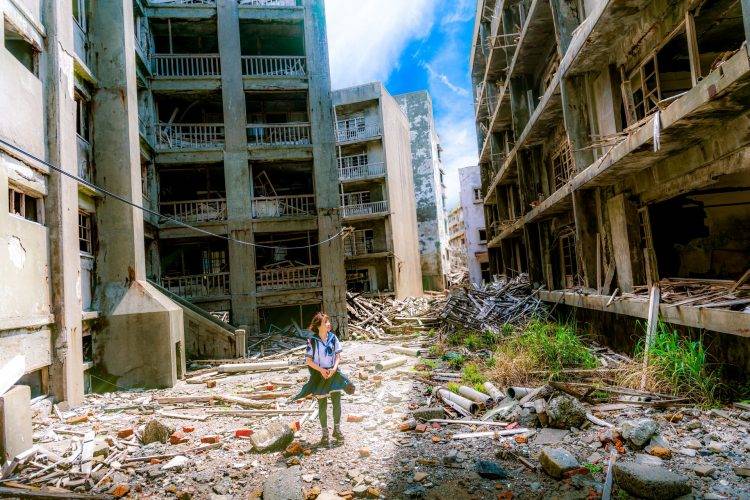 Arms deals with UAE and Saudi Arabia have been suspended by the white house, which included the selling of F-35 stealth fighter jet to the UAE and other arms like drones to Saudi Arabia.

The President, Joe Biden, has already signaled to stop support of Saudia UAE-backed offenses in Yemen. They are currently facing a bad humanitarian crisis in their Elections Campaigns multiple times.

The Congress of U.S. has shown concerns about the arms deals with Saudia and UAE because these weapons can be used to execute Saudia- UAE war in Yemen. It is the home of one of the world’s worst human rights crisis.

Italy has suspended the sale of thousands of missiles to Saudi Arabia and the United Arab Emirates (UAE) because of their involvement in the Yemen conflict. It has made an 18-month temporary suspension.

Italy’s Peace and Disarmament Network is a campaign group. It exalts the move as historic and guessed that it would see orders for more than 12,700 artillery canceled.

By the time of publication, there was no public reaction from Saudia Arabia or the UAE.

Various European Union Countries froze arms sales to Saudi Arabia in the year 2019, which headed a military coalition fighting Iran-backed Houthi rebels in Yemen in a conflict that killed thousands of people.

Yemen is the world’s largest humanitarian crisis having more than 80 percent of its people in need of aid described by the United Nations.

In 2019, Italy’s latest figures showed UAE and Saudia Arabia as 11th and 10th in the list of biggest markets for Italian arms exports.

This is yet another Big Lie by US.