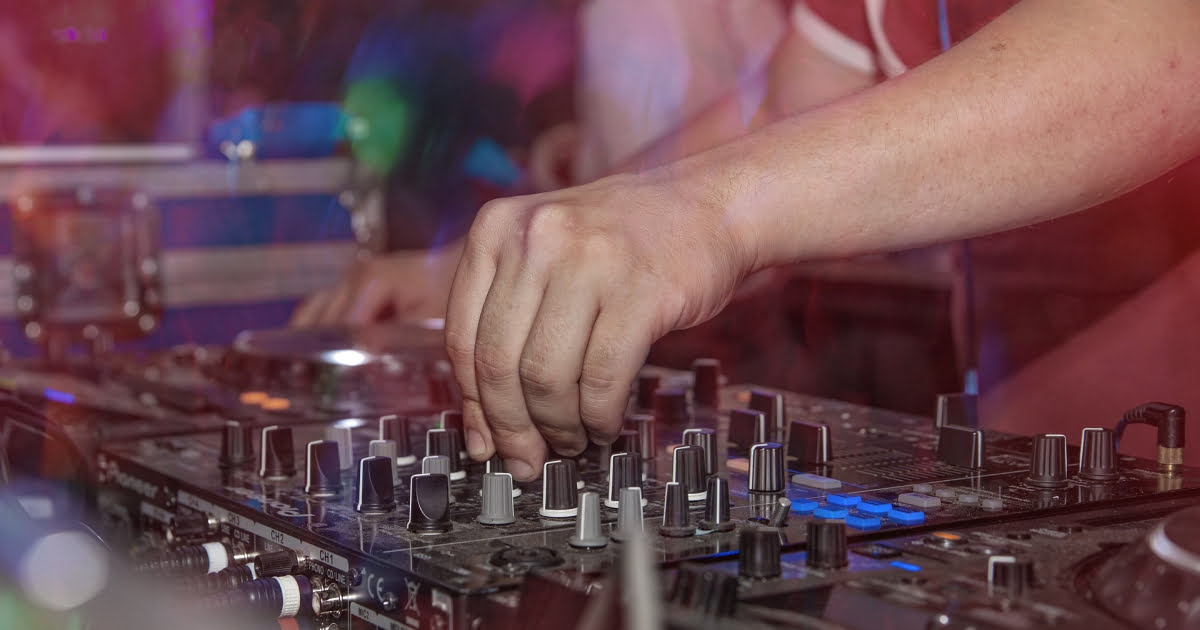 Tunisia has shut a nightclub by establishments after a DJ played a song containing the Islamic Adhaan!

The club, in the town of Nabeul, will “remain shut”, the town’s chief Mnaouar Ouertani said, and an inquiry has been propelled.

The song was played by Dax J who was looking at the disco as part of Orbit Festival. A film of individuals dancing to the song was taken and pooled widely online, which ignited outrage on social media, the BBC reports.

The administrator said the director of the disco has been held for “violation of good ethics and public violence against modesty”.

“We will not permit attacks against religious outlooks and the sacred,” Mr. Ouertani stated.

The Orbit Festival’s managers make an apology in a support on its Facebook page but said they did not take accountability for any attacking song being played. They said that “Dax J is English and played the song freshly in Europe,” addition that he did not comprehend “it might insult an audience from a Muslim nation like ours,” AFP described.

The DJ say sorry for playing the song and believed in a declaration: “I want to offer my apologies to anyone who may have been insulted by the song that I played at Orbit Festival in Tunisia on Friday. I remixed a song which contains a 20 second voiced of the “Adhaan”.

“For me, the “Call To Prayer/Adhan” is a beautiful choral. It was never my purpose to disappoint or cause insult to anyone, and for this, I am apologizing.”

The DJ has since shut down his Facebook page and has allegedly received an assault of online abuse.

Agents for Dax J dropped to comment on the stories.

This DJ should be banned for life for making FUN of something which is very sacred in Islam!