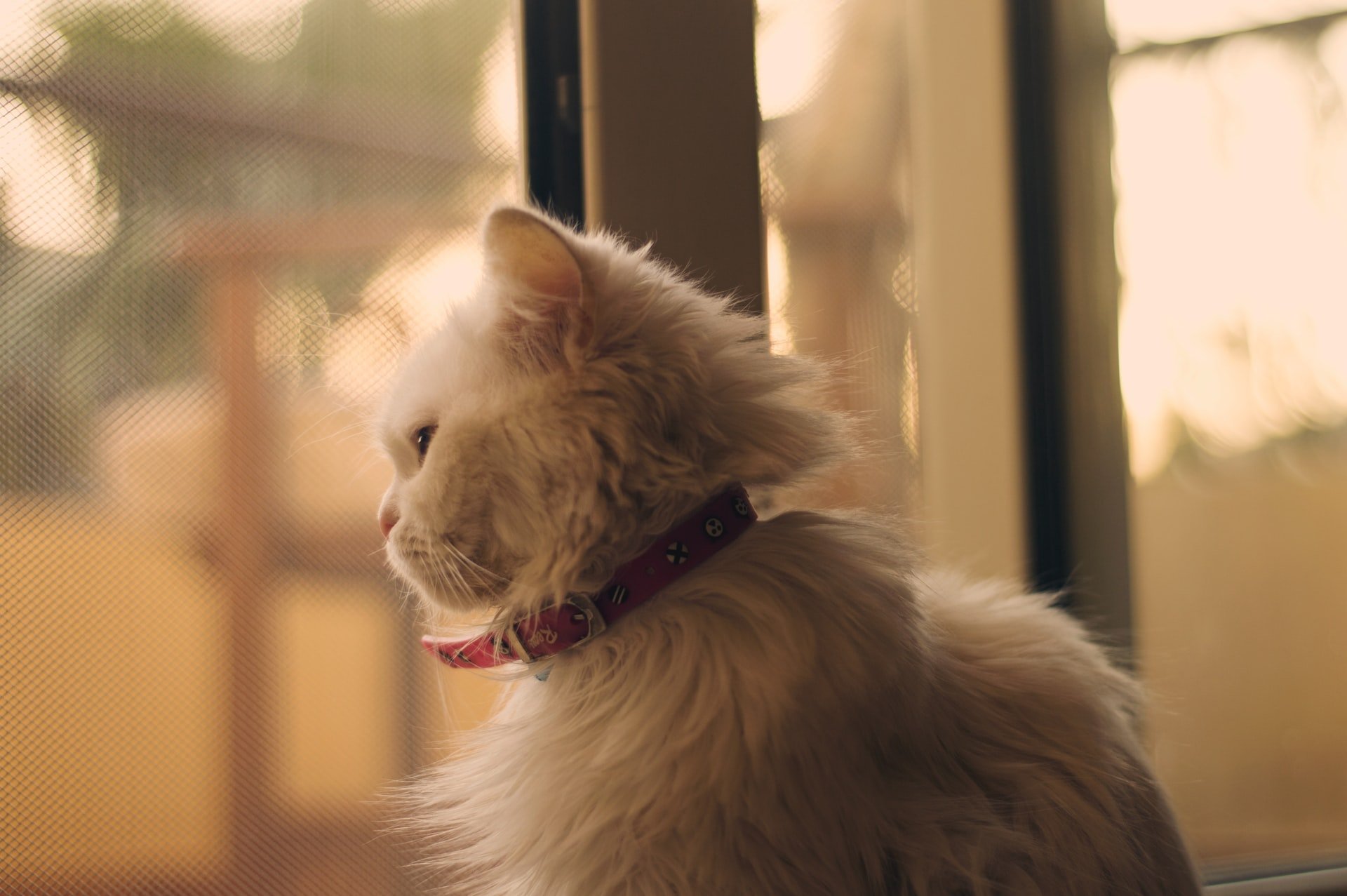 A lot of people have pets in their houses. They feed them and play with them through some treat them as their own offspring. Are you aware of the fact that Prophet Muhammad (PBUH) kept a pet too? Yes, He used to keep a kitten named Muezza.

Our beloved Prophet Muhammad (PBUH) found an Abyssinian cat which was of black and white color.

During the Uhud campaign, it was breastfeeding her kitten. Due to which he altered his soldier’s course. On returning, He adopted the cat and named it “Muezza”. Once a call of prayer was being recited, Muezza was sleeping on one of His robes sleeves.

The Prophet (PBUH) wanted to wear that robe to offer the prayer. But He didn’t want to disturb her so He cut off the sleeves from the robe to let her sleep in peace.

After then, Prophet Muhammad (PBUH) stroked Muezza for three times, which then granted her seven lives. She also received the ability to fall on her feet every time. Our Prophet Muhammad (PBUH) was so habitual of His cat that even he let her rest on His lap and He also used to drank the water from which Muezza had drunk earlier.

He (PBUH) also used to perform the ablutions from that same water of His cat. Prophet (PBUH) was also observed treating His cat the same way as the cat lovers do these days. However, even pet lovers think twice before drinking their cat’s water because of the fear of the diseases that may arrive from their saliva. The Prophet (PBUH) used to love every cat that came across Him.

A hadith is also available in which it was mentioned that a lady was punished in hell for leaving her cat locked in the house where it died.

Muslims are permitted to keep cats as the pet but they should be able to take the full care of the animal properly.

I did not know this, MashaAllah great information!

I am also a HUGE cat lover and have everything cats. I did not know this. Thank you so much for this information! Also, what if all your pet fish die? Will we then go to hell because of not taking good care of our pet fish?

By good care means, taking care of food, and not mistreating the pet animal. Death is the bitter reality, if the pet dies even after so much care and all, it won’t harm you in any way.

what about dogs is it harm to keep them inside the house???

According to Islam, Keeping Dogs as pets are not allowed.

It is believed that it is not allowed due to its saliva.. but anyway, its your choice since you must respect all animals ans treat them well❤