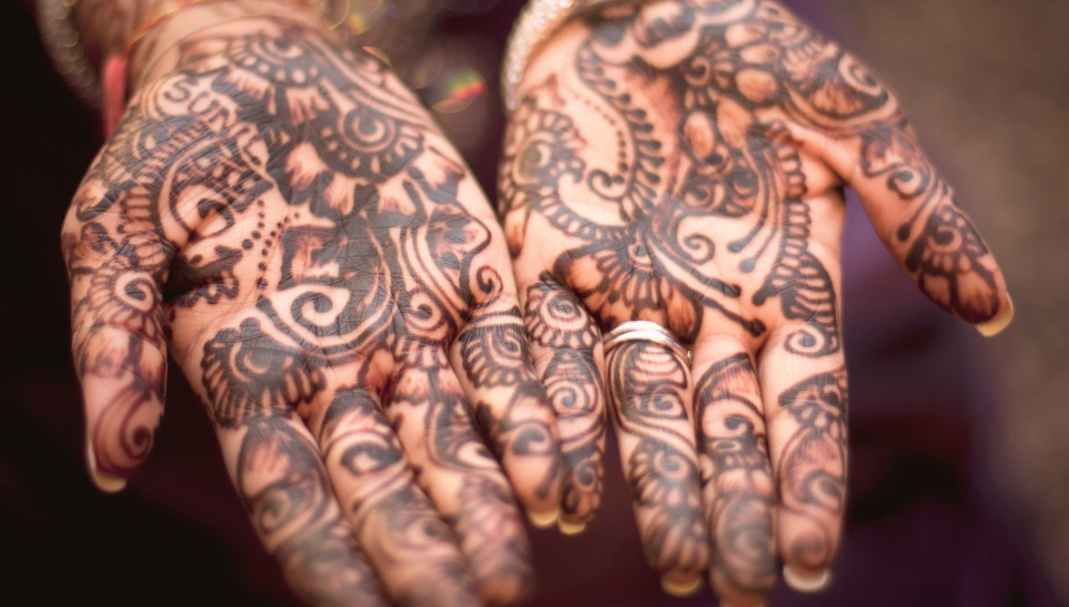 Nikkah in the UK will be no longer considered a legal marriage ceremony in the United Kingdom.

The UK’s Court of Appeal has revised the decision that was given two years ago. That decision declared Nikkah a legal way of marriage.

The divorce case of Nasreen Akhtar and Muhammad Shahbaz Khan, who tied the knot in the Islamic Nikah ceremony in 1998. There was no other civil ceremony except Nikah in presence of 150 guests and an Imam.

Shehbaz and his wife separated back in 2016 and tried to block his wife’s petition of divorce by stating they had never been married legally. Family Division of the High Court back in 2018 heard the case where Husband argued that they did the marriage under shariah law only.

Meanwhile, the wife, Nasreen Akhter argued that the marriage is legal as it is done under the Nikkah contract and should get the settlement just like other couples. A rule under 1973 Matrimonial Causes, Justice Willaim acts it is listed that a Nikkah contract should be considered a marriage contract in the United Kingdom.

Later the decision was appealed by Attorney General, as the Court appeal rules that the wedding that contains only Nikkah is a Non-Qualifying ceremony” because they aren’t taken place in a registered building that is designated for the weddings and no certificates were issued to the party.
The couple Mohammad Shahbaz Khan and Nasreen Akhter didn’t take a part in appeal proceedings.

What Muslims in UK Should do after this Decision of Nikkah in the UK?

This decision means that Muslims living in the United Kingdom should now organize civil marriages (in registered buildings for marriage) just like Christians and Jews but the court ruled that the way can be Islamic.