Canadian traveler and vlogger Rosie Gabrielle, who recently converted into a Muslim, has mentioned that she would be performing Umrah or Hajj in the coming year. She has been responding to her fans regarding their inquiries and comments over her publicly declared conversion.

The vlogger stated that she won’t change her name and also will not stop her bike tours. She further added that she will not opt for the permanent Hijab as it isn’t compulsory. Rosie, who accepted and converted to Islam in the recent week, was also thankful and showed gratitude for the affection and support she gained after moving into a new part in her life.

She added that she will be performing Hajj in 2021 as the dates of registration of Hajj 2020 is finished. She said that she is fortunate enough to be a part of Islam and it is a great opportunity which Allah SWT has given to her.

We at The Islamic Information, wish her all the best for her Hajj journey and give her a warm welcome. 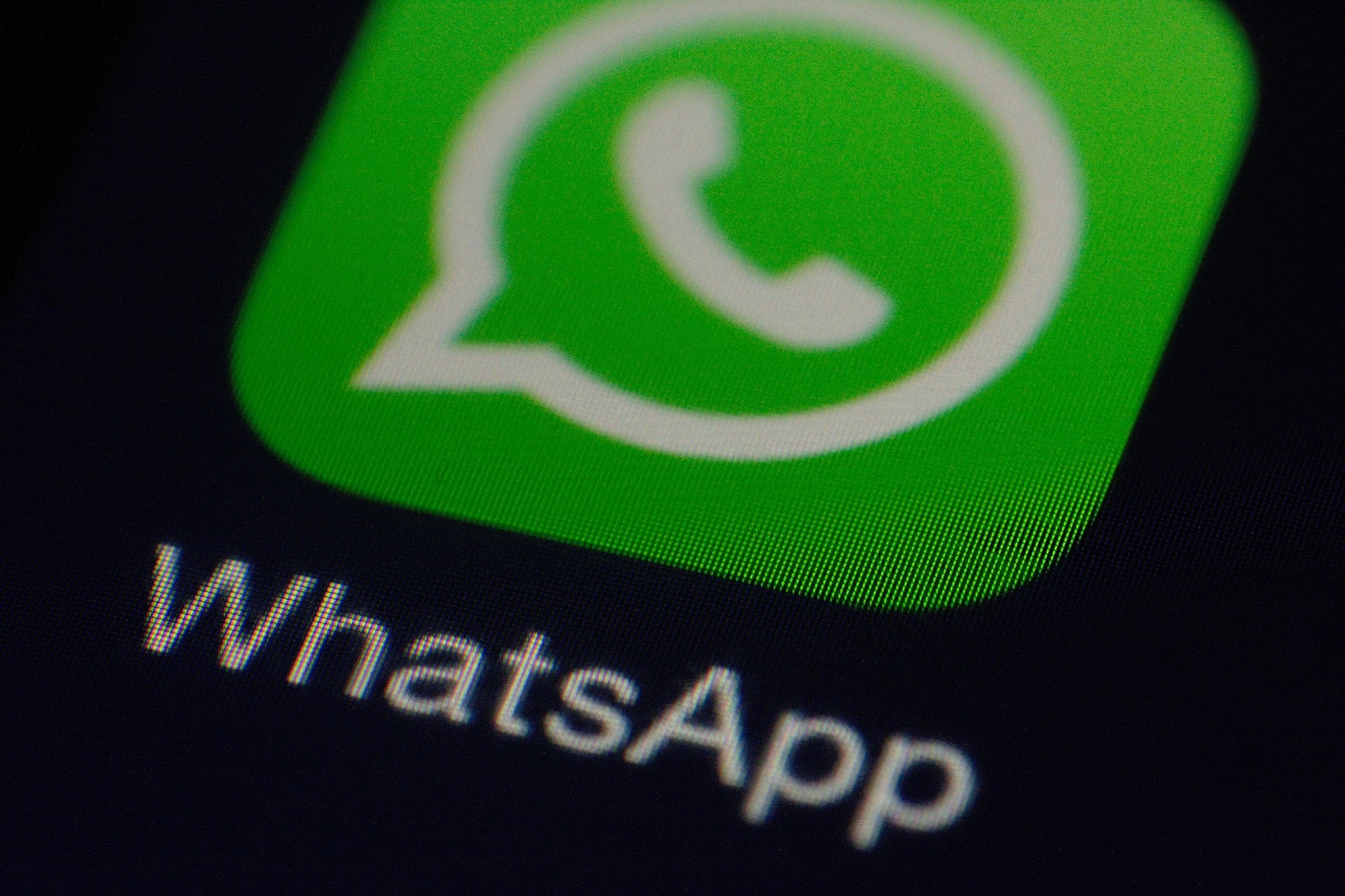