Nail biting habit is very common. We spot many people biting their nails while being nervous or just habitually, But it can cause SKIN CANCER!

Yes, you hard it right! Today DailyMail published an article which says a university student has her thumb cut off after her nail-biting habit developed a form of Skin Cancer.

Courtney Whithorn freaked out when her thumb went dark, out of embarrassment she kept it hidden from her family and friends for years, but last July after she saw a psychiatrist, then she agreed to show it to the doctor. Upon visiting the doctor Courtney found out that her nail biting habit first turned her thumb go black and now she has developed a rare cancer called lentiginous subungual melanoma.

Courtney Whithorn went through a lot of surgeries but nothing seems to cure her cancer, which leads to the amputation of her thumb.

Dr. Nis Sheth who is currently treating Courtney in Brisbane is a consultant dermatologist & British Skin Foundation said, “We are currently treating Courtney and bullying at school cause a great amount of pressure on her brain. Some people are very sensitive that they can not take any bullying. And bullying at school made Miss Courtney develop nail biting habit and nail biting is the only reason in developing this cancer.”

Courtney in a statement sasys, “It shattered me when I found out that biting my nails gave me cancer, i wish i could undo that, i wish i would have told everyone”

Courtney is currently in the process of treatment and her doctors are hoping for the best in treating her skin cancer. 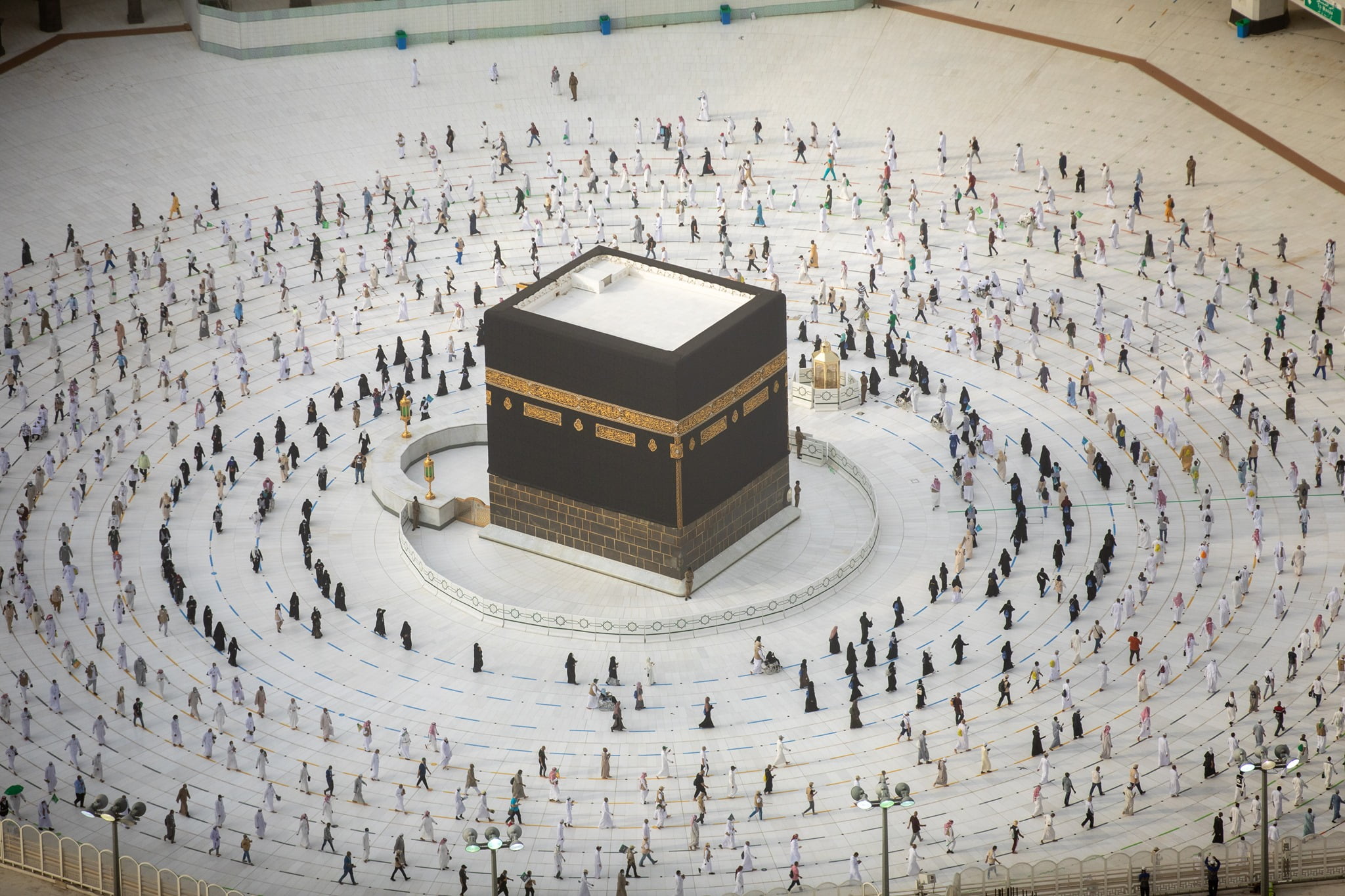