Saudi Arabia will now allow unmarried foreign men and women to share a room in the hotel, this rule comes after the Saudi government pushes to gain a boost to Tourism in Saudi Arabia, told Saudi tourism commission.

Women that also include Saudi women, will be able to book a room all by themselves without needing anyone’s permission.

Saudi Commission of Tourism and National Heritage has told on Friday, that all Saudi nationals who were asked to show proof or family ID before, Now they can book a room without any ID or proof.

A few days back, Saudi Arabia also launched E-Visa for Tourists all around the world, while Muslims can also perform Hajj and Umrah on e-Visa too.

As a part of enhancing tourism, it isn’t mandatory for Saudi Women or any other women to take Abaya in Saudi Arabia.

In August, the Saudi Government also allowed Saudi women to travel abroad without needing permission from their Spouse or Family.

Before that in 2018, Saudi Arabia also allowed women to drive, which was previously banned. 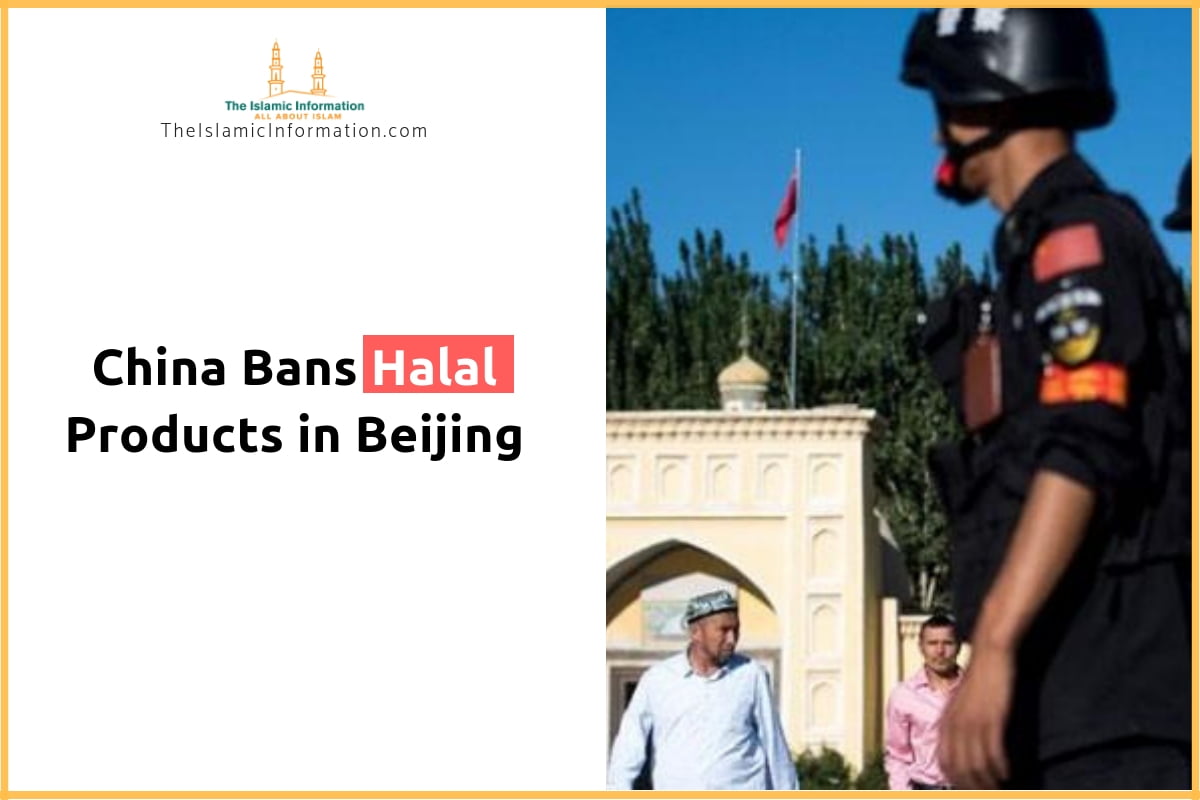