JAKARTA: Bus carrying parents and school children crashes into the ravine on Java island in Indonesia on Wednesday, resulted in the killing of 27 people.

The search and Rescue agency of Indonesia confirmed that the bus driver lost control of the bus, resulting in the crash near the city of Sumedang.

Indonesian Transport Ministry said that the bus was carrying little students and few parents, and only 39 survived.

Rescue workers search for more survivors as the Photograph shows rescue work at a ravine in Sumedang.

The majority of the survivors are in critical condition and have been transferred to a nearby hospital, local search and rescue agency official, Supriono, told the news.

The real reason behind the crash is not yet been confirmed. However, the transport ministry said that the initial report has shown that the bus driver did not update roadworthiness tests. 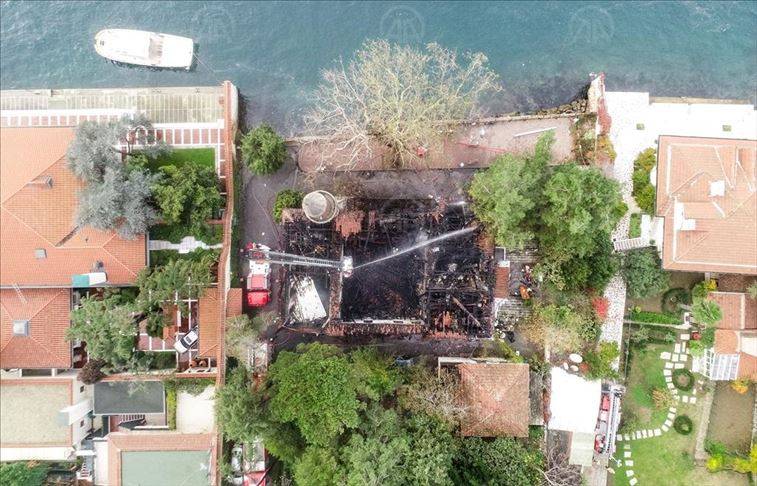