Islam is one of the fastest-growing religions in the world today. While Muslims are not consistently recognized as a race, they are a collection of people who believe in one God and that Muhammad was His final messenger. There is often confusion about what Islam teaches, and its members do not seem to be able to answer basic questions about their beliefs, symbols, and practices.

What Are The Core Beliefs Of Islam?

While Islam means “submission to God,” Muslims believe only one God exists. Quran, Surah Al-Fatihah 01:01 “Praise is to Allah, Lord of the worlds.” This is a central tenet of their faith. They also believe that this God has no partners and that He is all-knowing, all-powerful, and all-merciful.

The most important belief of Islam is that Muhammad PBUH was the last messenger sent by God to help man understand his place in the world and how to live an honourable life by the will of God.

What Are The Five Pillars Of Islam?

There are five basic principles Muslims must adhere to in the Shahada (or testimony). Muslims must declare that there is none worthy of worship except God and that Allah, the angels, and all humanity should submit to His will. Salat Muslims are required to perform five daily prayers. Zakat (almsgiving)  Muslims must give 2.5% of their annual income as charity. The more wealth a person has, the more significant percentage they are required to donate regularly.

What Are The Holy Books Of Islam?

Muslims believe that the Quran is the words of God, as revealed to Muhammad. It is divided into 114 chapters, known as suras; each is further divided into verses.

When a Quran is found, it must be written in Arabic and accompanied by a particular amount of information: A sahih (authentic) or well-attested version of the Quran that no one has changed after it was revealed. The exact number of words written in each sura and chapter. The number of verses included in that portion of the Quran.

What Are The Major Islamic Festivals?

The most important of the Islamic festivals is Eid al-Fitr. This is the celebration of the end of Ramadan when Muslims fast from dawn until sunset. On this day, they can have a small meal before sunrise, followed by a full dinner after praying at sundown. The festivities include family gatherings and gift-giving.

Another important festival is Eid al-Adha, which commemorates Abraham’s willingness to sacrifice his son by God’s command. Abraham was ready to offer when God provided him with an animal instead.

Muhammad was born in the Arabian city of Mecca in 570 CE. He grew up to be a respected and successful businessman and leader of the community. He began receiving revelations from God when he was forty years old and continued to do so for twenty-two years, during which time he was ordered to bring the message of Islam to his people.

The Meccans, idolatrous pagans, rejected Muhammad’s teachings about one God and persecuted him for many years before he finally fled with his followers to Medina, where he established an Islamic state.

What Do Muslims Believe About God?

There is only one God, Who has no partners. Muhammad’s revelations tell people about this One God and His will for them. According to the Quran, men and women were created on a particular day as equals, meaning that men should not dominate women or make them feel inferior. The Quran also clarifies that everyone deserves an equal share of the world’s resources and rights.

In Islam, there is no worship of idols. It is believed that Allah alone deserves man’s complete devotion. Muslims believe that eternal salvation can be achieved through good deeds by God’s will.

While the two faiths share many common beliefs, such as only one God and man being created in His image, Christianity does not believe that Muhammad was a prophet. Christians also believe that Jesus Christ is the Son of God, not a messenger. While Islam focuses on following Allah’s will and obeying His rules, the goal of Christianity is to obtain salvation by worshipping Jesus Christ.

Do Muslims Have Any Dietary Restrictions?

Muslims cannot consume pork, blood, dog meat, or alcohol. They are also expected to avoid eating scavengers’ corpses because the body of such an animal has been riddled with unclean things.

There are three types of outfits often worn by Muslim women. The hijab (or headscarf) is a ubiquitous dress for women in the Islamic faith, and it is meant to cover Muslim women’s hair, ears, neck, and chest.

The burqa is a full-body covering with a panel for the eyes and faces. This type of covering is strictly worn in Afghanistan, Pakistan, and other nations near India that share similar cultural beliefs. The burqa covers almost all of the woman’s body except her feet.

The niqab (or veil) covers everything but the eyes and part of the forehead.

The Islamic faith is very different from other major religions. Islam is about man’s submission to God, who is believed to be the only Deity that should be worshipped. Muhammad was considered a special messenger who, along with numerous other prophets, taught people how to please God, who, in turn, would reward them for their excellent behaviour.

It is a central tenet of Islam that Muhammad was God’s final prophet sent to humankind before Judgment Day arrived. When this happens, each person will be judged based on their life actions and rewarded or punished accordingly. 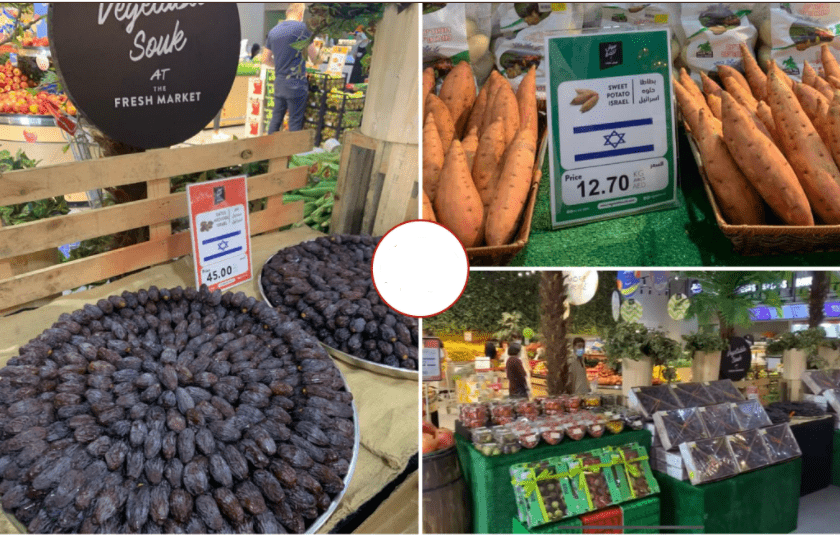