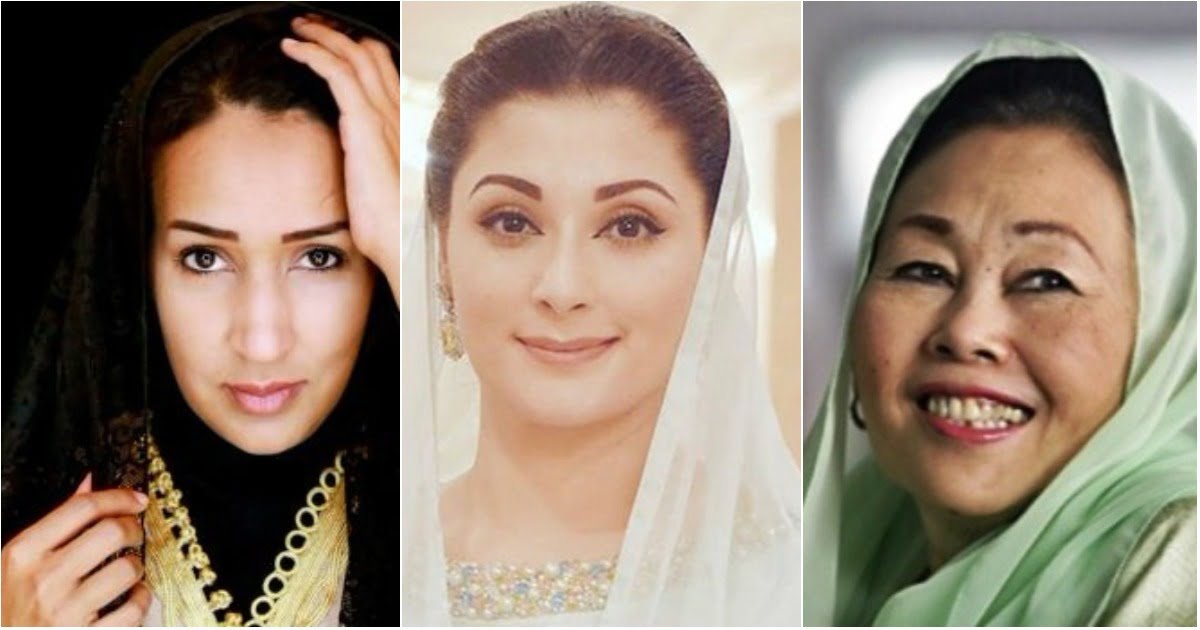 Powerful women list is released by New York Times features 11 women from all around the world, among them 4 Muslim women are also included.

The women who have been included in this list, have four Muslim women as well. And these are their names, countries and other details to have a glimpse of who they are and what made them feature on this list. Have a look!

Manal Al-Sharif is a Saudi Arabia based Social Activist. She is 38 years old and she was the first women who filmed herself driving in Saudi Arabia when women driving was ban over there, later, she was arrested on the charges of violation of the social law and then she was released on the 21st of May 2017. Because of her bravery, Saudi Arabia has allowed women driving.

Asli Erdogan is a 50 years old Muslim woman who is based in Istanbul, Turkey. Her writing has created a revolution in the history of writing. She is a novelist, columnist for Turkish newspapers, she was arrested but after detention, she was released as well. Her bravery led her to this list.

Maryam Nawaz is the daughter of Former Pakistani Prime Minister Nawaz Shareef who was disqualified after Pakistani court charged him with corruption charges. Pakistani people are very unhappy after seeing her on this list as she is also convicted of stealing common people money out of Pakistan and using it for her own cause.