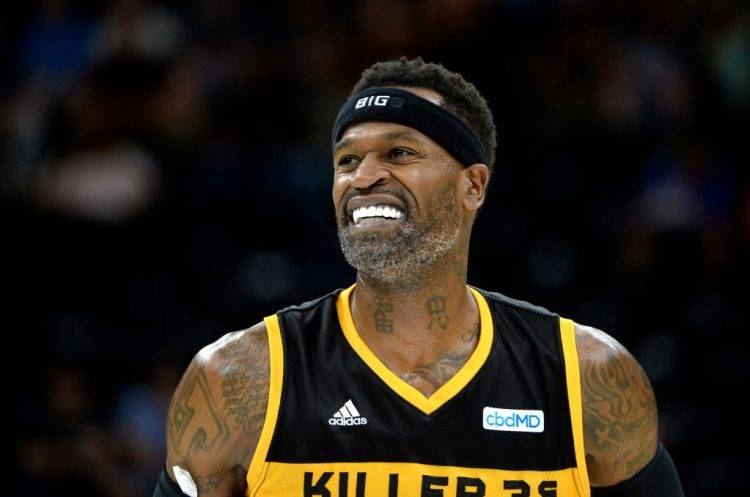 The 42-year-old has shared the low key ceremony at Masjid Ibn Uthaymeen in Philadelphia under an imam’s guidance, as seen in the video posted on his Instagram page. Later he described it as one of the best days of his life.

In 2015, Jackson retired from the NBA after an illustrious and tumultuous career spanning 17 years. He played 14 seasons in the NBA itself. In the San Antonio Spurs team, he was a vital member, and in the 2002-2003 season, he won the NBA championship.

A single mother raised him in Houston in Texas. He is no stranger to his adversary. His half brother was violently murdered when he was 16, so Jackson has also been through tragedy.

Jackson went on to carve out a successful career in the NBA despite having all these difficulties. He played for several teams, including the Golden State Warriors, Indiana Pacers, Milwaukee Bucks, and Atlanta Hawks.

Baron Davis, who is one of his former Golden State Warriors, described Jackson as the leader of his team, and also, he is the heart and soul of the group.

Jackson spoke out recently with passion regarding the murder of his longtime friend and twin George Floyd at rallies and protest marches in Minneapolis, USA.

The killing sparked criticizing the U.S. police worldwide against African Americans and catalyzed the Black Lives Matter movement. Jackson used his fame to gain opportunities to speak publicly on television regarding the murder. On his personal Instagram page, he also posted multiple times.

His moving towards Islam and activism appears in his own words. He stated that if he can stand for a change in the world and make everyone come together, stand together, and create history through protests and knock on some doors down to get social justice.