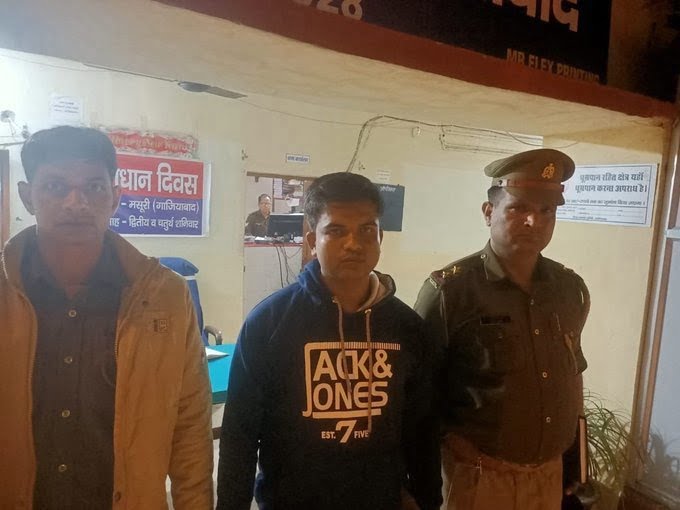 Indian media outlets reported on Sunday that in India, inside a Hindu temple, a Muslim boy was beaten just because he drank water from that temple.

On Thursday, in the northern Indian state of Uttar, Pradesh Ghaziabad district in Dasna was the place where this incident took place.

The family of that boy told the Hindustan Times that the Muslim boy was noticed by Shiringi Nandan, who was the caretaker of the temple. Then he started beating that 14-year-old boy when he saw him drinking water.

The father of that Muslim boy said that his son stopped at the temple to drink water from the tap because he was thirsty. Still, they started beating him after knowing that he’s Muslim. He also suffered from an injury to the head even though he was not a regular visitor of the temple.

He is hoping that his son will get justice in the future, and he also felt sorrow that this temple had been open for everyone in the past.

The police of Ghaziabad arrested those who recorded this incident as they looked after this incident, Yadav along with Shivanand Saraswati, who was another caretaker.

On Friday evening, this video got circulated on each social media platform.

After this incident first came to light, the main accuse of this incident was arrested sooner. As said by the senior superintendent of police Ghaziabad Kalanidhi Naithani

According to another police officer, the viral video contributors had been staying in the temple for the last three months.

For Yadav, the help will be extended to provide legal aid. As stated by the management committee of the temple.

Why a Muslim boy ?

the racist brahmins who are the caretakers of the gods in the temples alongwith their administrators don’t even allow a lower caste Dalit Hindu to even enter their temples, let alone drinking water from it.

This has been the racism practiced in temples of India for ages.

Last edited 1 month ago by A Shabbir Ahmed
0
Reply