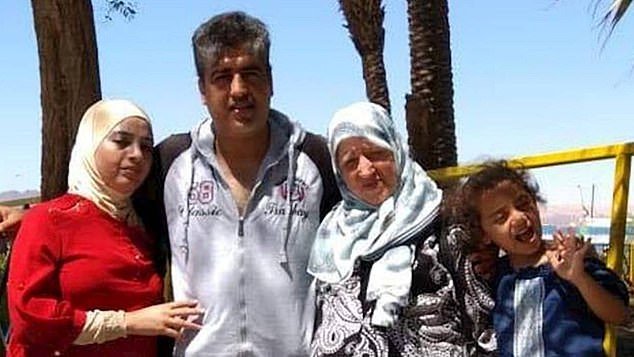 Mother of New Zealand Mosque attack victim has passed away after a severe heart attack after few hours after son’s funeral.

Mother of Kamel Darwish has lost her son in New Zealand attack along with other 50 worshippers about ten days ago.

Kamel Darwish has moved to Christchurch from Jordan about 6 months ago and was waiting for his wife with three children to arrive in New Zealand.

His brother convinced Saud to move to New Zealand, as his brother was living in New Zealand since 2007 as he said it is the “Safest country in the world.”

But, Kamel shot dead at Linwood Mosque on March 15th along with other 49 worshipers in Linwood and Al Noor Mosque.

He was buried on Friday, and his mother passed away the night of Friday, as Daily Mail reported. His mother was arrived in New Zealand with the deceased wife and three children. And had a history of heart attack.

Adwan’s is not the person who died of heart attack after losing the New Zealand Mosque Attack Victim, but another person Mohsin Al Harbi, who was a Saudi and a 50th person to die, his wife, 63 years old Manal collapsed and was shifted to hospital after getting a severe heart attack. Currently, Manal is in Hospital fighting for her life.

Let us know what do you think about this story ? This is indeed one of the saddest things you will ever read on the internet. If you have a similar story to share, please write to us so that the world can hear the stories after what happened after that deadly Christchurch attack.