German man recites the Shahadah just before his death. This video went viral on all the social media websites.

On his deathbed, a video of a German man lying down on a hospital bed and was 75 years old converted to Islam just before his death.

As per the reports, this man was ill for a long time, and when his time came to depart from this world he chose to Accept Islam.

In the video which went viral, a Muslim man can be heard helping this old man recite Shahada (testimony) which says that There is no God except Allah and accepts that Muhammad PBUH is his last messenger.

The man who was recording all this, after helping this old guy with Shahada he further gave Adhaan into the ear of this 75 years old man who is about to die.

It is still unknown where this video is being recorded, as of now we just know the nationality of this man. But this video gathered over millions of views on the internet. 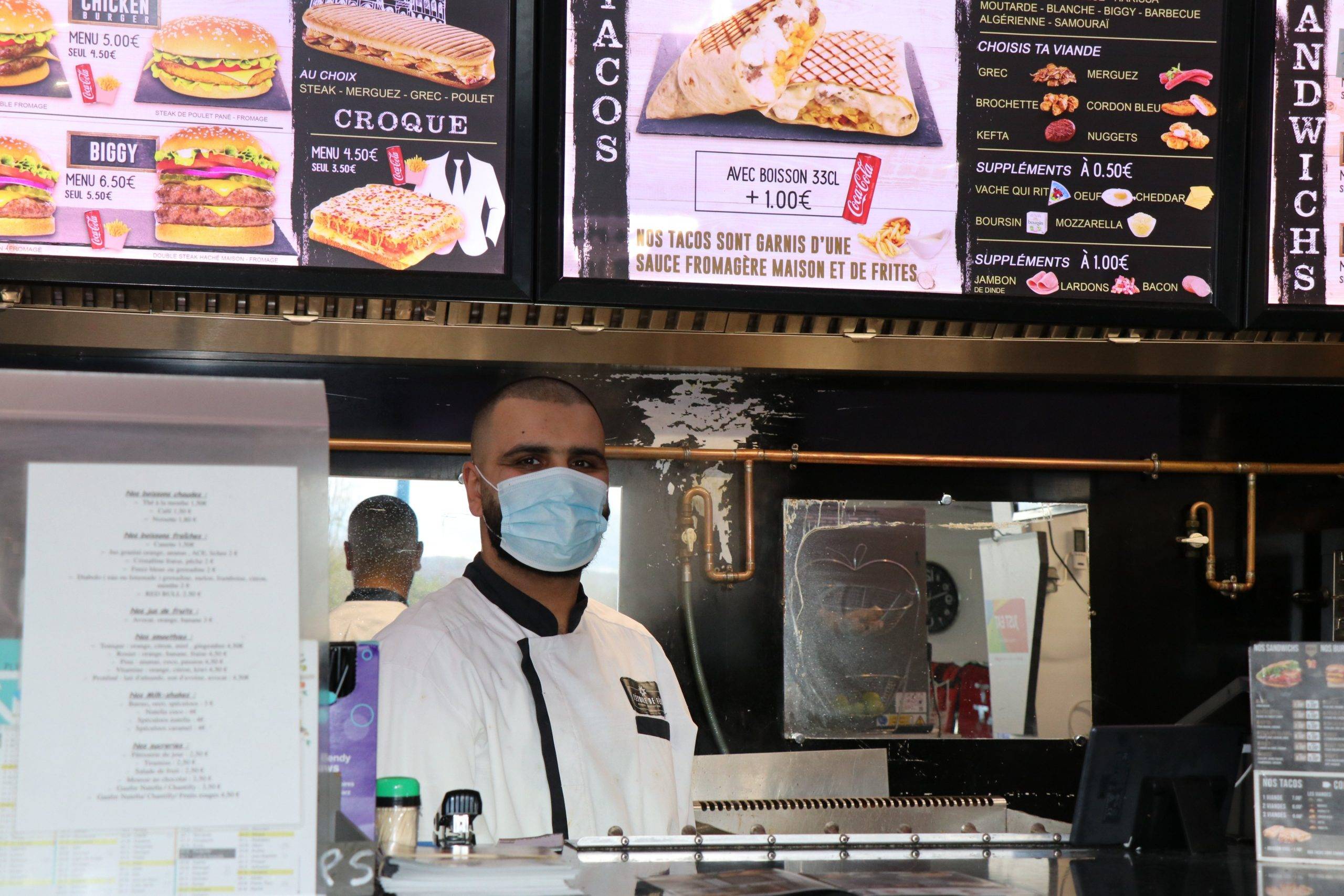