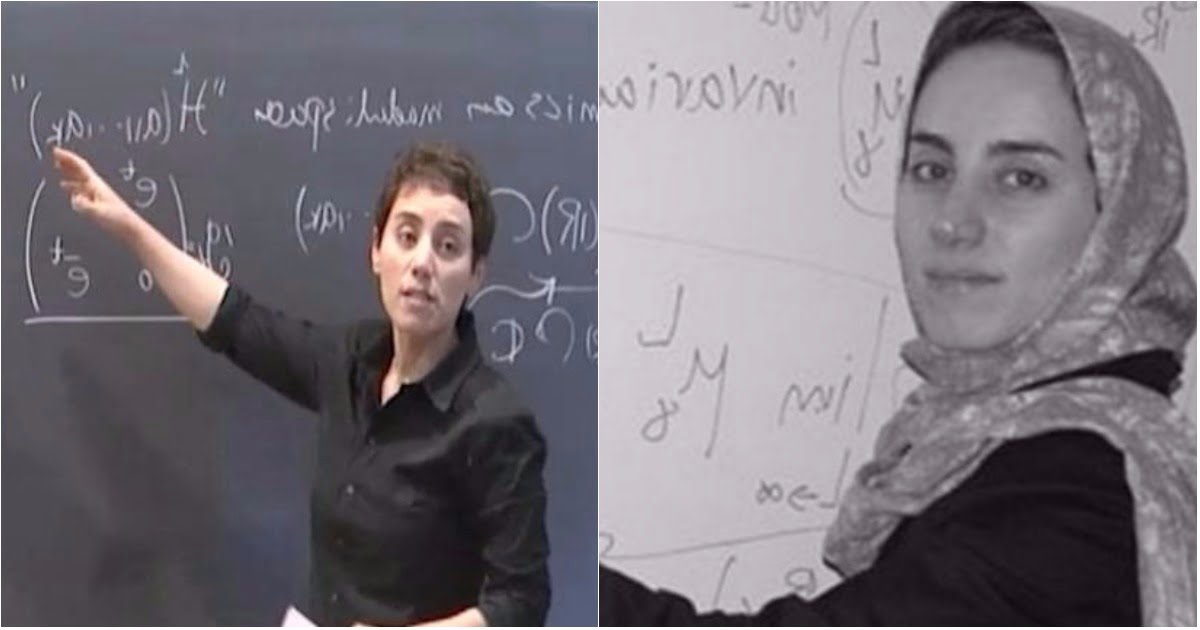 Maryam Mirzakhani was an Iranian mathematician, and a Professor at Stanford University and a medal winner at “Field Mathematics”.

She died at the age of 40 due to breast cancer, and the announcement of her death was announced by the Standford University where she was teaching Mathematics. In 2014, she won the prestigious award for her efforts in the field of Mathematics, which is equivalent to winning the Nobel peace prize. Her efforts in the “Complex Geometry” and “Dynamic Sytems” led her to win this award and become a pride for all the Muslim community.

She was born in Tehran, Iran where she completed her basic education then she went to Harvard university for the complete her advanced studies. In 2014, news of her winning the Medal was an immense happiness for Iranis and for all the Muslim world. After hearing the news of her death, which is indeed a tough time for all of us to cope up with losing such a gem, is indeed heart-wrenching.

Below is the video of her teaching her students at Stanford University;

One of the fascinating things about her that she won different awards in the field of Mathematics 4 times in a row! Hassan Rouhani, president of Iran has uttered the “Great Sorrow” over the death of a genius mind. And further called her an “Enthusiast Iranian”.

In her last days, she was working on new theories that define scientifically how the world was formed, in the California, United States. But sadly, after fighting a great war with a deadly breast cancer, she has to end her journey and return to the one who we all belong.