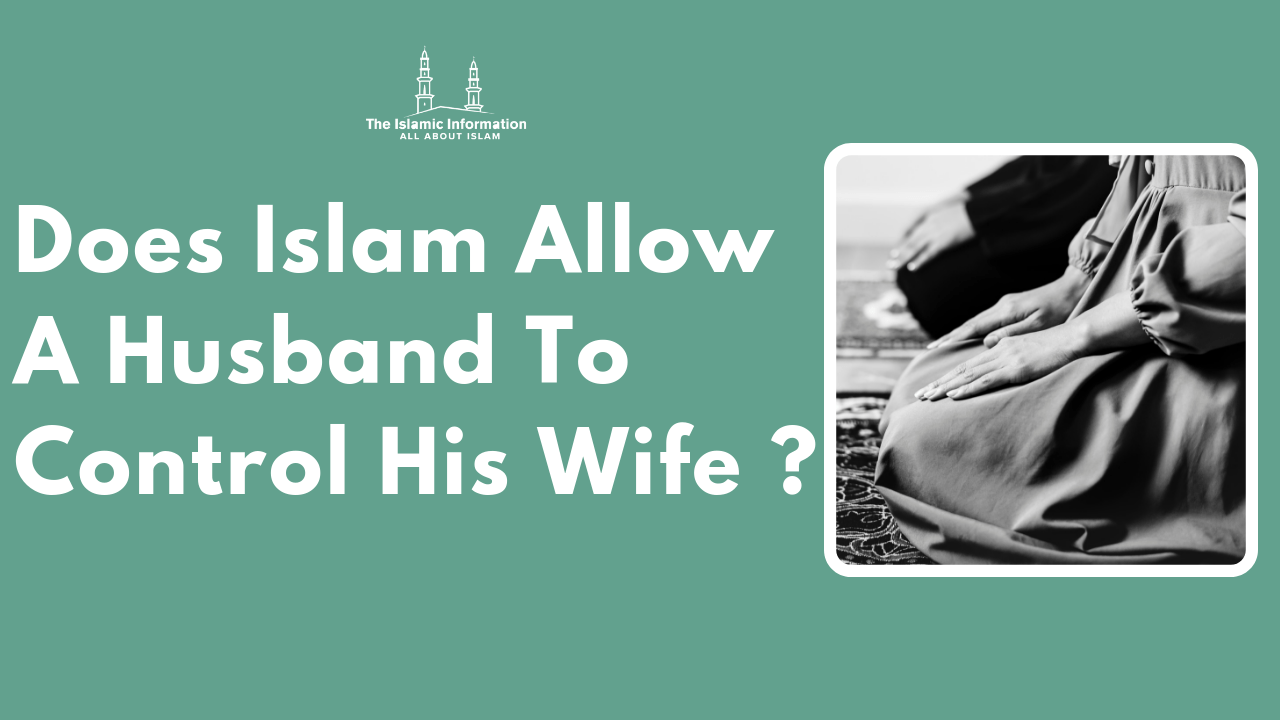 We see many husbands having full control their wives including what to where, where to go and what decision to make. But what does Islam say about

We recently received a question;

Can the man restrict his wife? You can’t go out to her, you can’t talk to your friends, you just meet at home, I’m a man I can date, but you have the right to say things like you can’t get out, you can’t lift your head off?

We have made the following statement in our Qur’anic Way:

The translation which is translated as a good passage with them. “Can also be translated by saying ” Treat them against maruf..

Maruf is “known by the community, accepted, welcomed that, according to the religion legitimate and acceptable behavior which

The ways of understanding and practices that include injustices against women and among the customs and traditions of the pre-Islamic Arab society have been removed; instead, there are provisions that are appropriate to the dignity and honor of man and woman.

Malicious acts of males against women (transgressions beyond the framework of the framework) are not always caused by women’s fault. Reasons for males to be bad-tempered, to tend to other women, to cool down from their wives in time, or even to hate them can cause them to behave badly.

I can add the following to this description:

Today, most of the religious Muslims should adopt appropriate () to treat their wives in a humble manner. 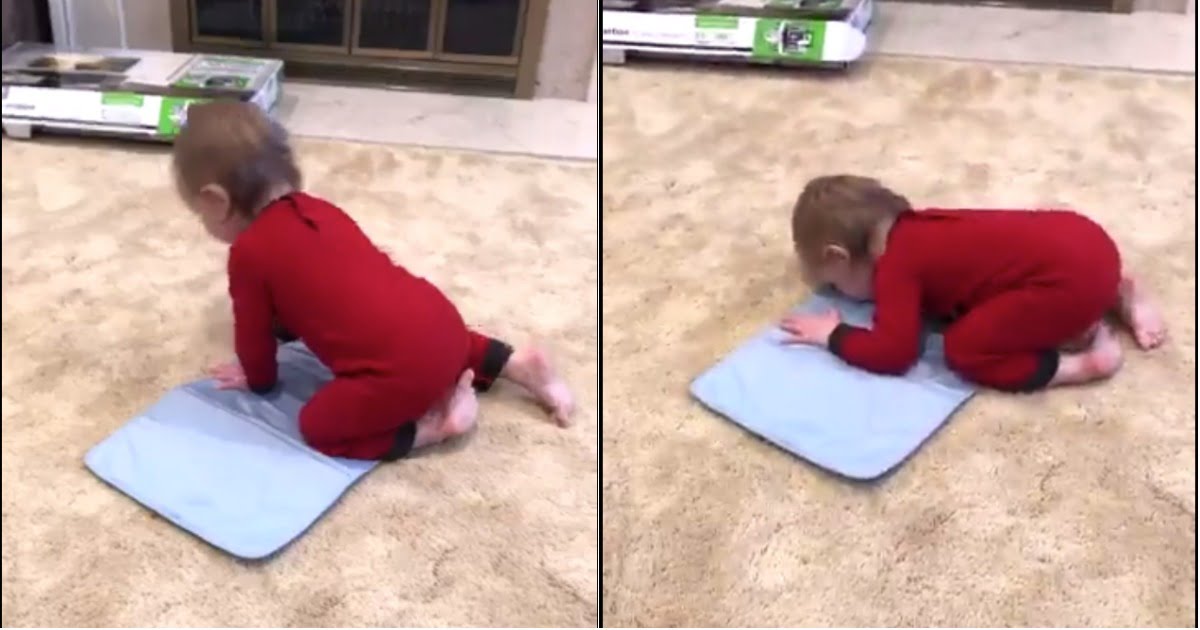 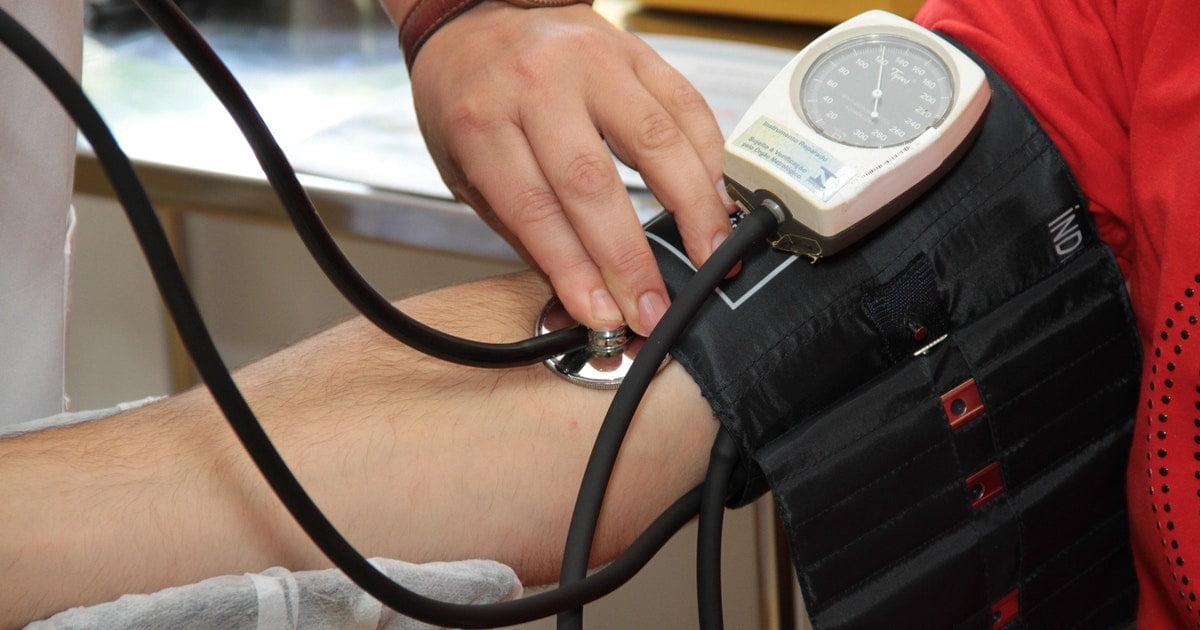