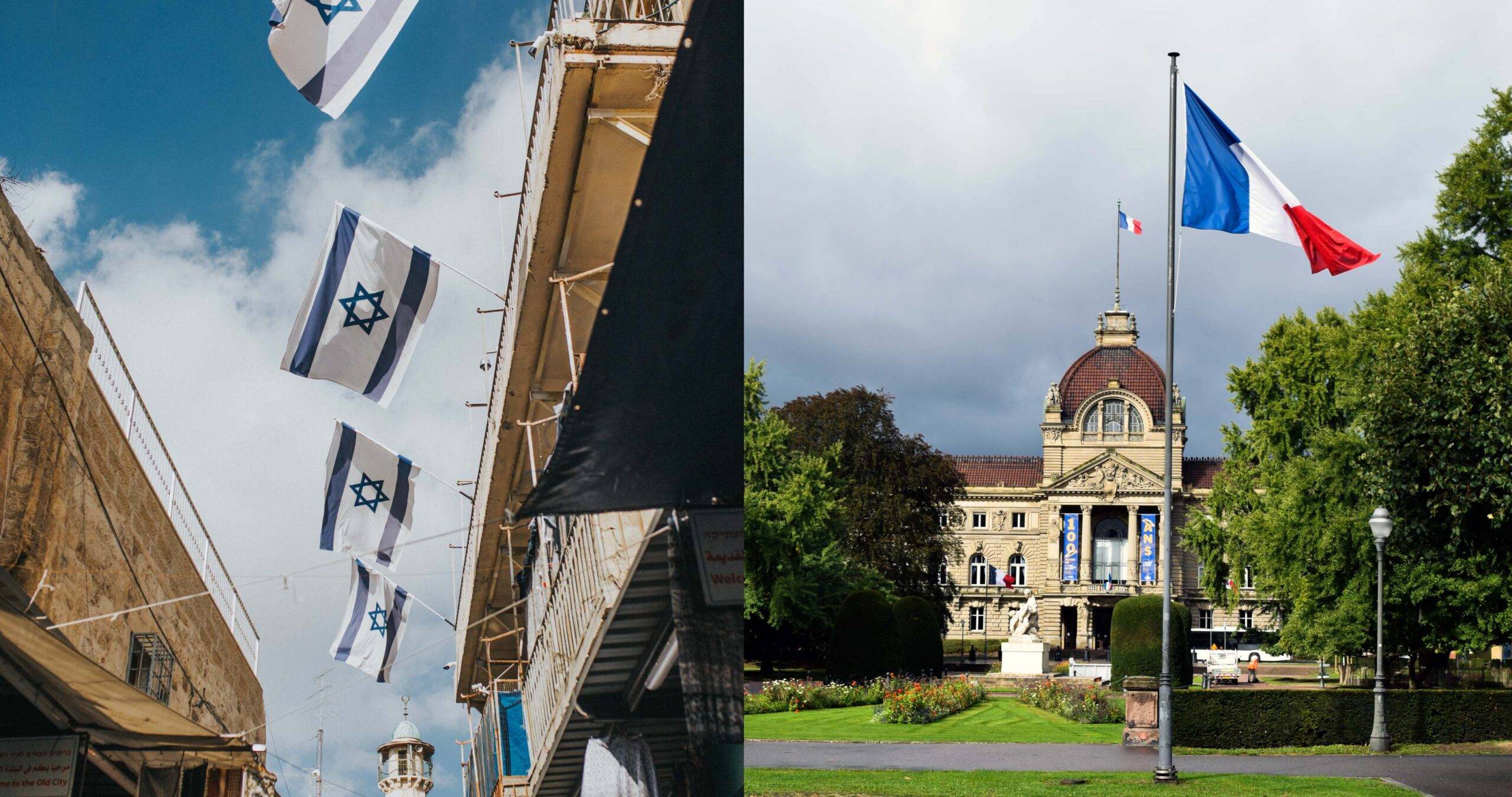 Most of the jews back the french crackdown on Islam, pointing out religious activities. Leaders acclaimed Macron’s efforts to oppose ‘Islamist separation’ with a plan which effectively bars homeschooling and approves the oath of allegiance from the religious alliance.

Some controversial plans were rolled out by the French government that amounts to its vigorous crackdown on religious activities in decades. It is having support from at least one of the country’s faith communities.

President Emmanuel Macron’s efforts were acclaimed by the Jewish community leaders. Macron has made efforts to counter what he calls ‘’Islamist Separation’’ including a plan which requires children to attend the state-recognized schools at the age of three and practicing Muslim homeschooling also maintaining an oath of allegiance to the state from religious alliance.

This new plan would end a program that lets children of immigrants receive subsidized lessons in their parent’s native languages and it will also increase the oversight of foreign funding for mosques. While the new measures do not straightforwardly target French Muslims and will be barred by the french constitution. The President of France has made clear that they were targeting at isolating radical Islam.

The plan has been mostly condemned by Muslims both in France and beyond as aiming at their faith. This plan is decided to be brought before the national assembly later this year. In Gaza, the posters of Macron were burnt by the protestors meanwhile in Turkey the President Recep Tayyip Erdogan explained the plan as a part of the legacy of European crimes against the Muslim minorities. Macron needs mental treatment as commented by Erdogan last week and resulted in France recalling its ambassador from Ankara.

Macrons school aimed to ban a network of underground Islamic schools that provide in a way of secular education while the Jewish institutions will not be affected.

The cat is out. So, it is these israeli criminals behind all this in france.

what can you expect from a slayer of Prophets of Allah and murderers of people worldwide.

may their doom in hell fire come soon