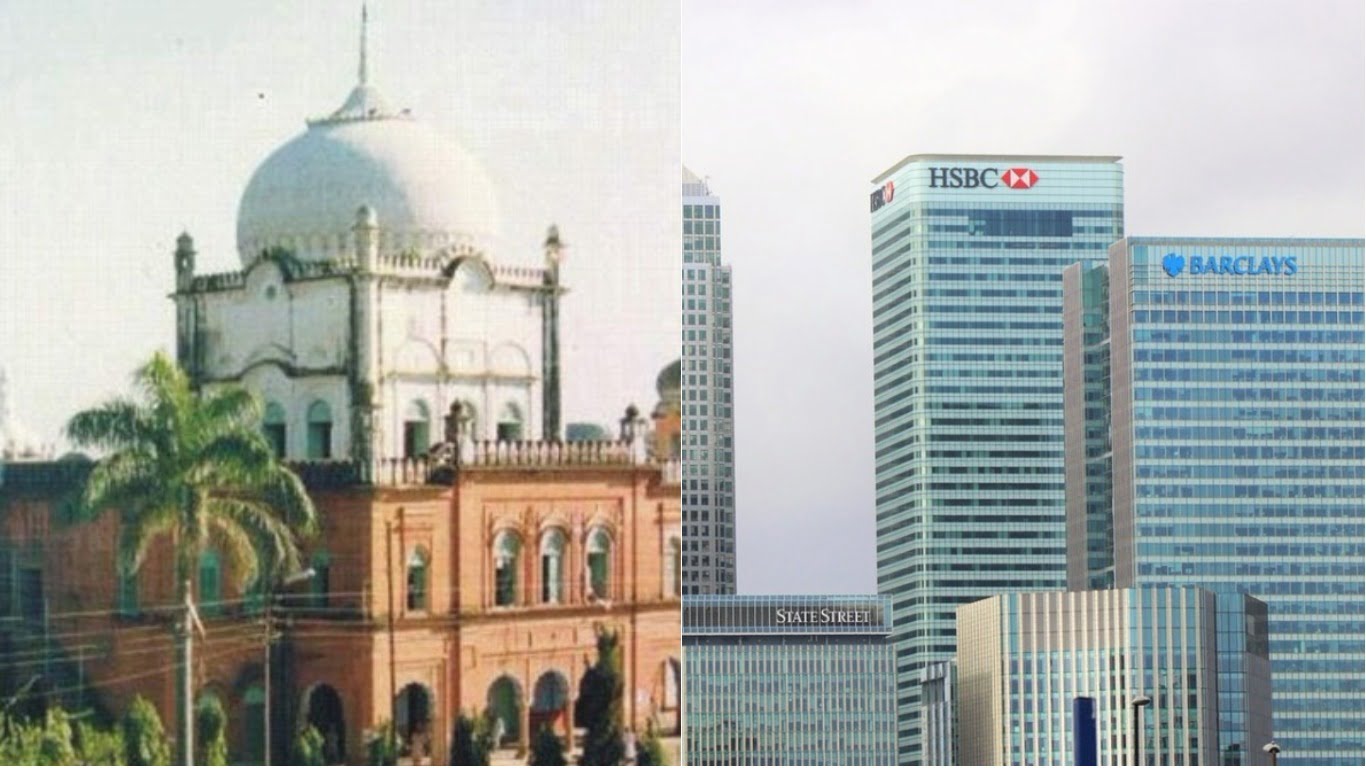 The largest Islamic spiritual seminary of India, Darul Uloom Deoband, issued a fatwa, which provoked debate in the country.

The fatwa was issued at the request of an Indian who could not decide whether it was worth giving out a daughter to marry the son of a bank clerk. The Muslim was embarrassed by the fact that the property of this family was earned on operations forbidden from the standpoint of Islam, connected with usury.

Fears of the Muslim father were justified – the muftis felt that the girls from Muslim families really should not marry young people who have bankers among the family members, IslamNews reports with reference to ANI News.

As you know, Islam prohibits earning money on alcohol, drugs, weapons, usury and indecent entertainment, so Muslims can not work in the credit departments of banks.

Let us explain that modern Islamic scholars specializing in economics and finance exclude from the category of halal investing in these industries and extracting income from them. In particular, work in the production and sale of weapons is not appropriate for Muslims because there is no guarantee in the modern world of the use of sold weapons for the purposes permitted by the Shariah (defense of the native country against aggressors, etc.) *.

The fatwa of Darul Uloom Deoband was also supported by the sheiks from other spiritual organizations.

“Darul Uloom Deoband is right in his imprisonment. It is necessary to avoid social ties with such a person, because everything in his way of life is connected with haraam, and this will harm the person in religious, social and personal terms, “Sheikh Usar Usmani said.

Nevertheless, families in which there are already bank employees, have doubted the correctness of fatwa, because not all bank employees are engaged in operations associated with riba (a prohibited percentage).

* – note added in response to a reader’s question.

World's First University Was Founded by a Muslim Woman