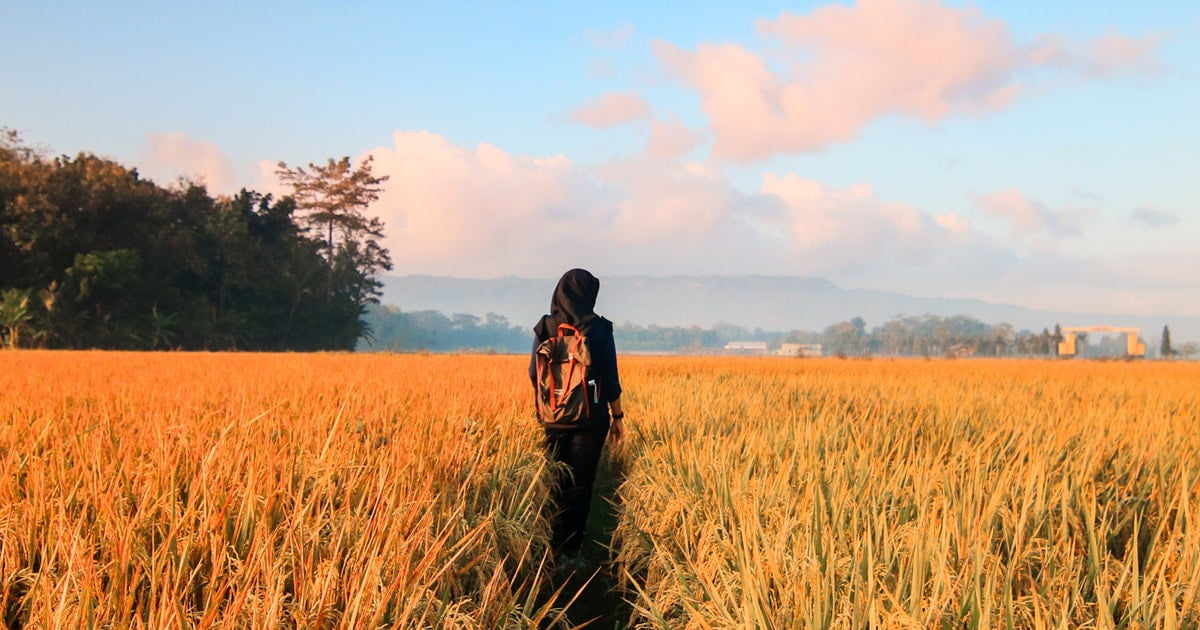 Photo by Samuel Silitonga from Pexels

In India, the police and courts became involved in another story about an Islam-adopted girl from a Hindu family. Parents of 18-year-old Ritu Handelwall wrote a statement to the police about the loss of their daughter, who left the house on March 16 on the pretext of going to her sister’s house and did not return.

The police found the girl not in her native Rajasthan, but in the state of Jammu and Kashmir, and she already had a new name and marital status – married. As it turned out, Ritu accepted Islam, changed her name to Zeynab and married a Kashmiri Muslim.

Young people got acquainted last year when the Kashmiri worked in Rajasthan, then on December 27 the girl turned to Islam, and on December 30 an Islamic marriage (nikah) was concluded between Zeynab and Khan.

After the nikkah girl until the middle of March, she lived with her parents and did not show a kind that she changed religion and married, fearing the reaction of a severe Hindu father. Policemen who came to Kashmir to detain and return the girl to their parents were stopped by local law enforcement agencies who showed them a restrictive judicial decision – a young Muslim couple secured court protection, foreseeing the aggressive reaction of the bride’s parents, IslamNews reports citing Deccan Chronicle.

It should be noted that this is far from the first case of attempts to force the return to the Hindu families of young women of India who accepted Islam in good faith and entered into marriages with Muslims. One such newly converted Muslim woman named Hadiya reached the Supreme Court, defending her freedom of religion and marriage.

What do you think about the bravery of this Converted Muslim Women who defend herself successfully? Let us know in the comments below about this story!