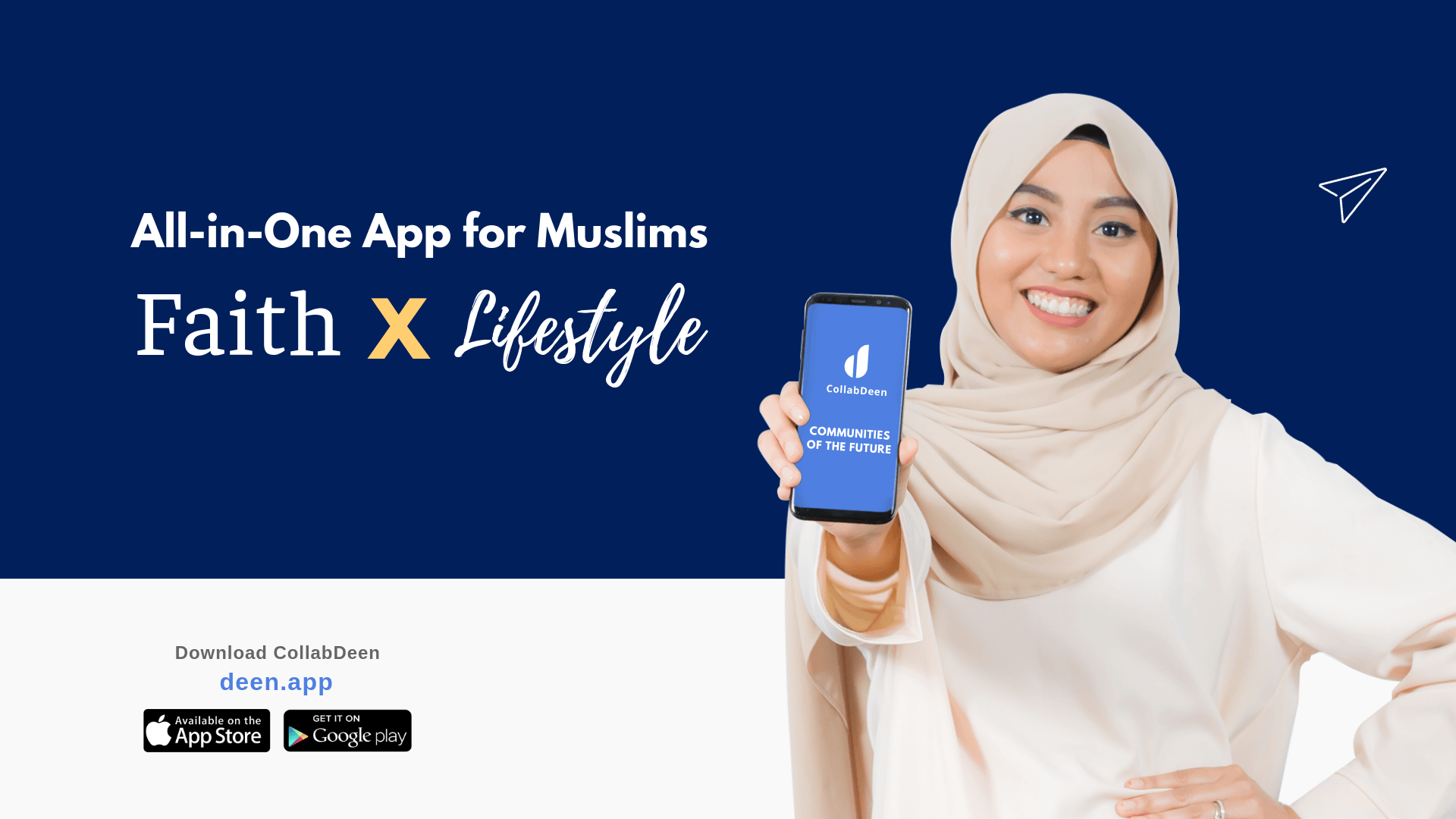 Ramadan has finally arrived. It is during this auspicious month that Muslims are rewarded abundantly when they do goodness.

On this blessed month, a Muslim Technology startup company has decided to take this opportunity by creating a platform which will benefit the Muslim community around the world. And they are providing it for free, to begin with to all Muslim communities during this month of Ramadan.

Be among the first 10,000 users are given special early feature, download here before it’s gone:

CollabDeen is a social technology platform which uses emerging technology to solve community problems in the Global Islamic Economy. They believe that their creation will add value and is beneficial to the global Muslim communities.

Community admins get a beautiful, real-time view of their community analytics that helps them participate in the continual development of their community. Businesses now with the ability to build their niche audience in this fastest growing Global Islamic Economy, estimated USD$3.8 trillion by 2022.

The faith-side of our platform, where we are digitizing Islamic Centre and Mosque, it’s as good as your community center or Mosque having your own app for your community management needs. Here anyone can create a community in 60 seconds to communicate and Collaborate with the local and global audience.

The platform for Mosques & Community Administrators

With their CollabDeen Admin Panel (CAP), community administrator gain insights, respond to questions and address concerns in a familiar and frictionless way.

With the completion of their Closed Beta programme, CollabDeen had received pre-signups from over 12 countries. Releasing their Global Open Beta Launch version today, CollabDeen said that it aims to make the platform affordable and sustainable for the global Muslim communities.

Mosques, Community centres and Organizations globally are welcome to embrace the technology.

Emphasizing on Community’s Safety and Security

CollabDeen will be working closely with LaunchGood for another crowdfunding campaign to support and promote their latest campaign on community security and safety.

CollabDeen supports both Android and IOS platforms and is also available at both Google Play store and Apple App Store. For a complete CollabDeen experience, Android is recommended with more advanced features.

Community of the Future

CollabDeen wants to create a Community of the Future where they will share with the ummah the benefits of technology and digitization. CollabDeen will empower the ummah to increase productivity, community building, innovation, and security, thus achieving its primary focus: to bring benefits to all and create a harmonious, coexisting world to live in. 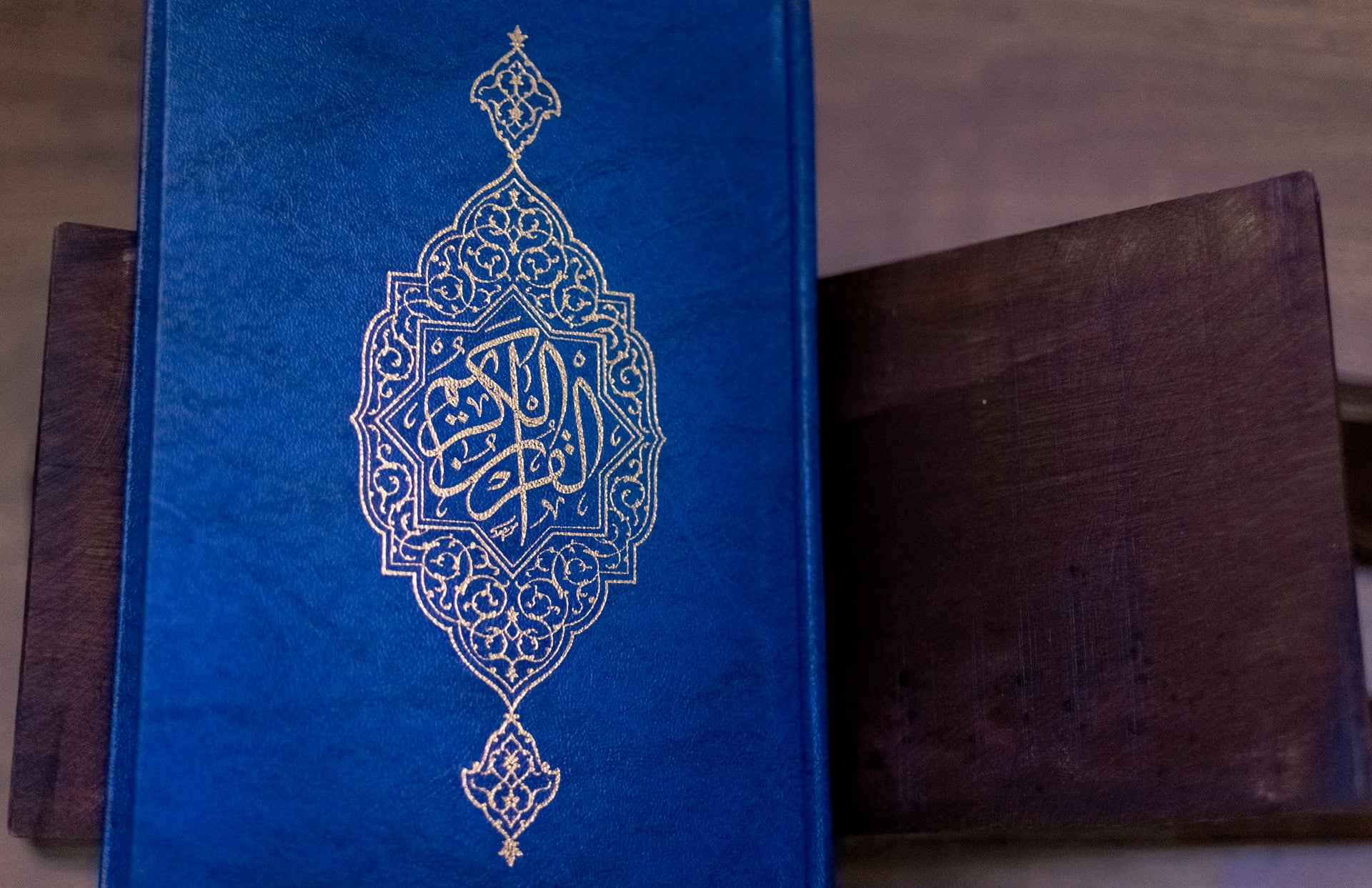 Mr. FOG penned down his first book in 2019 titled “Why God is my only best friend: A Psychological Approach”.... 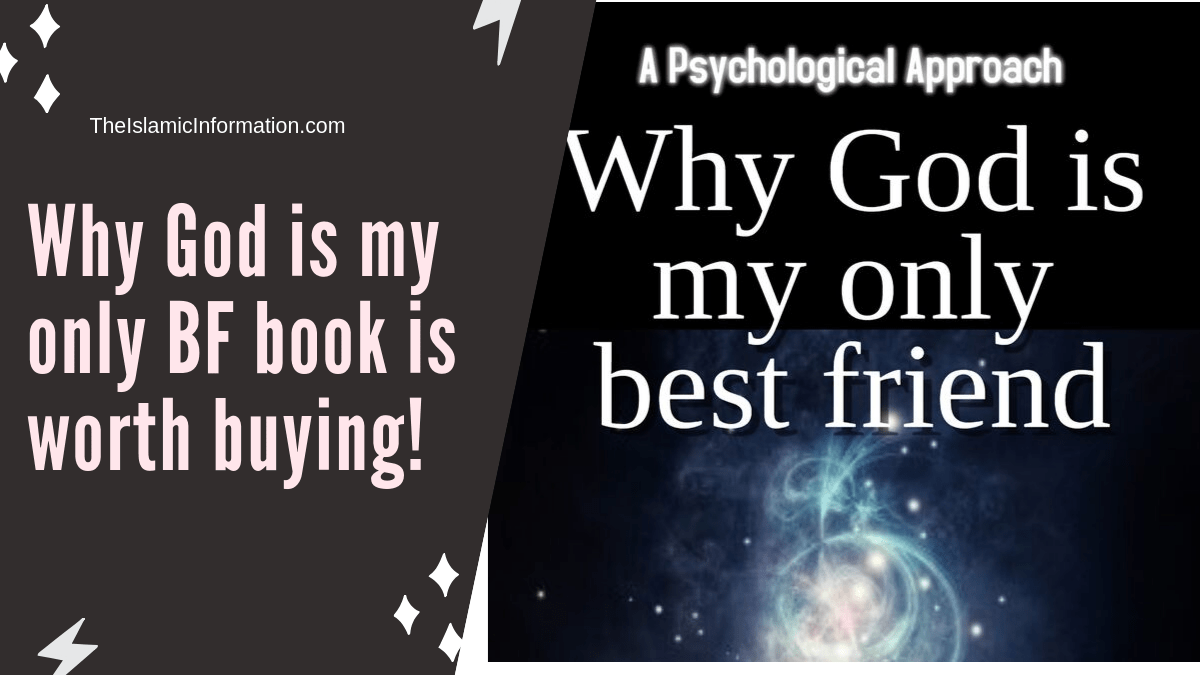 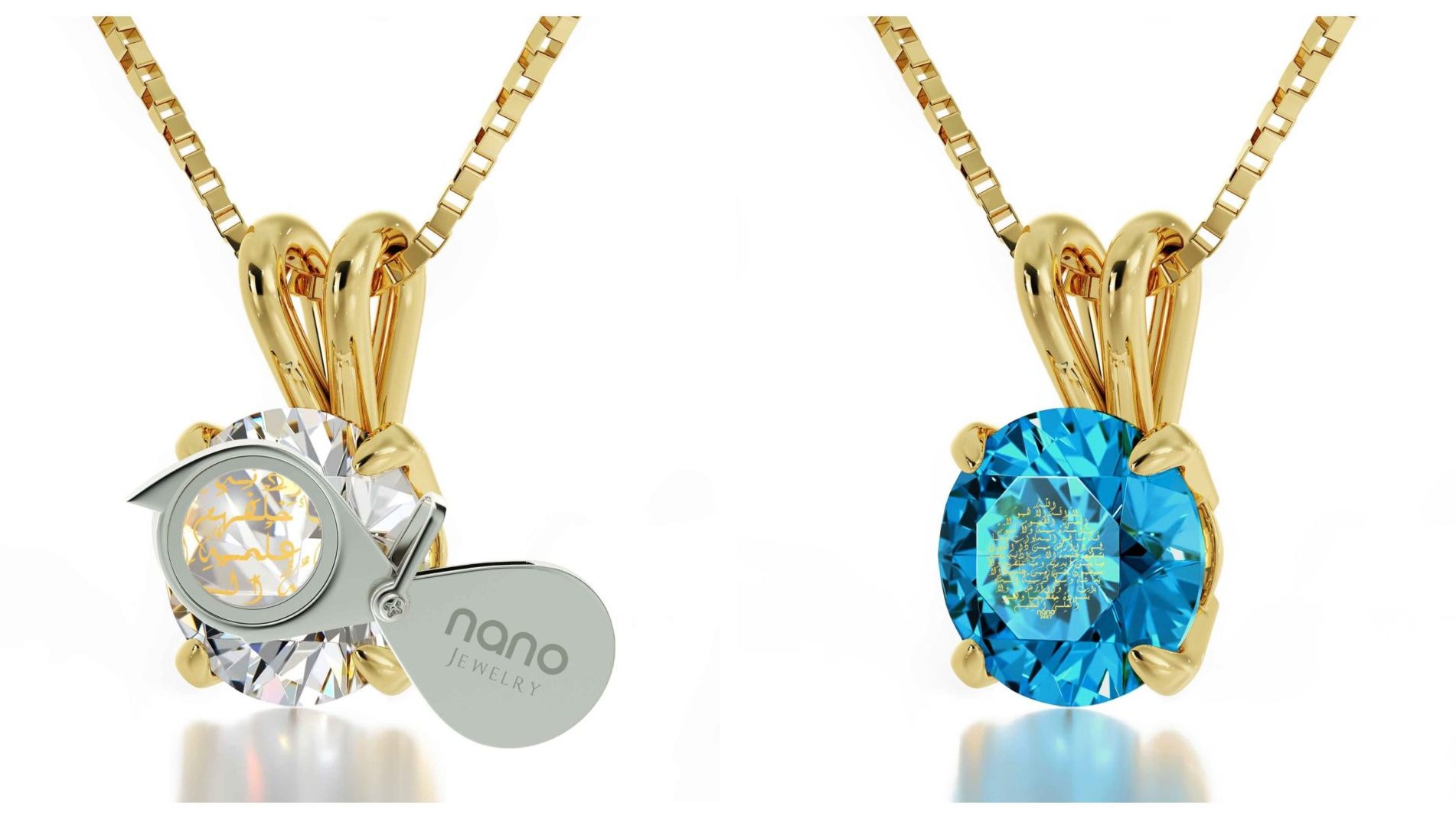 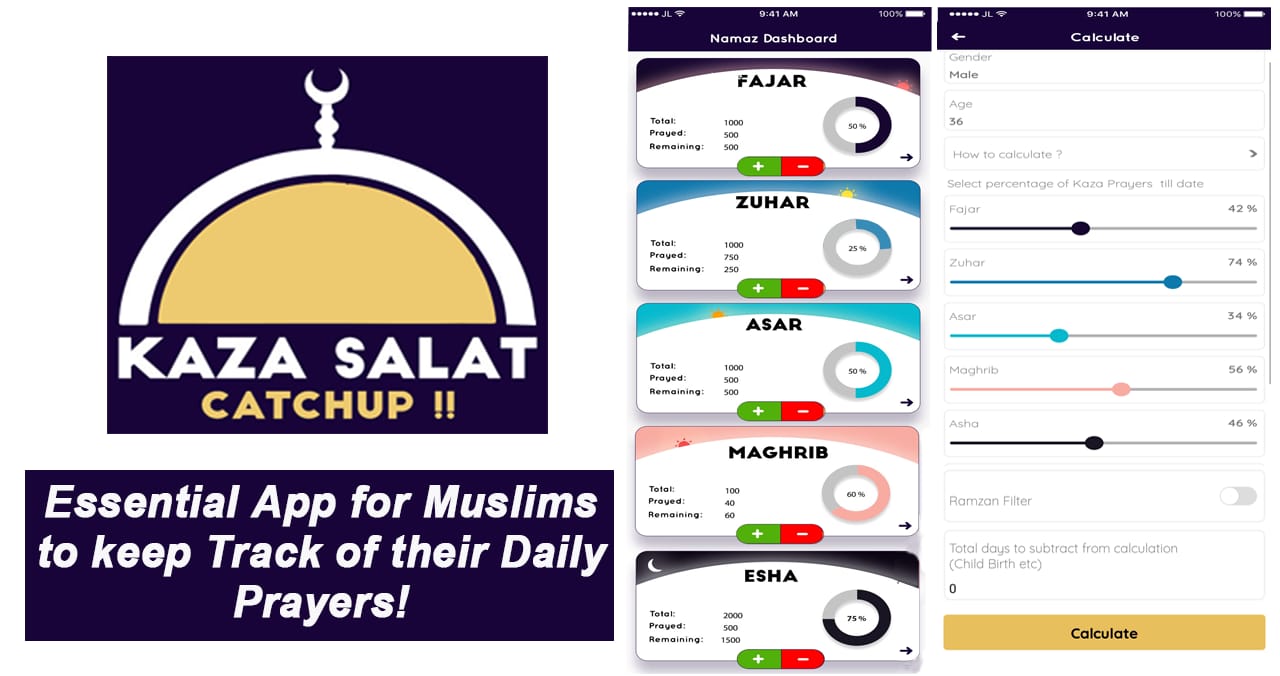 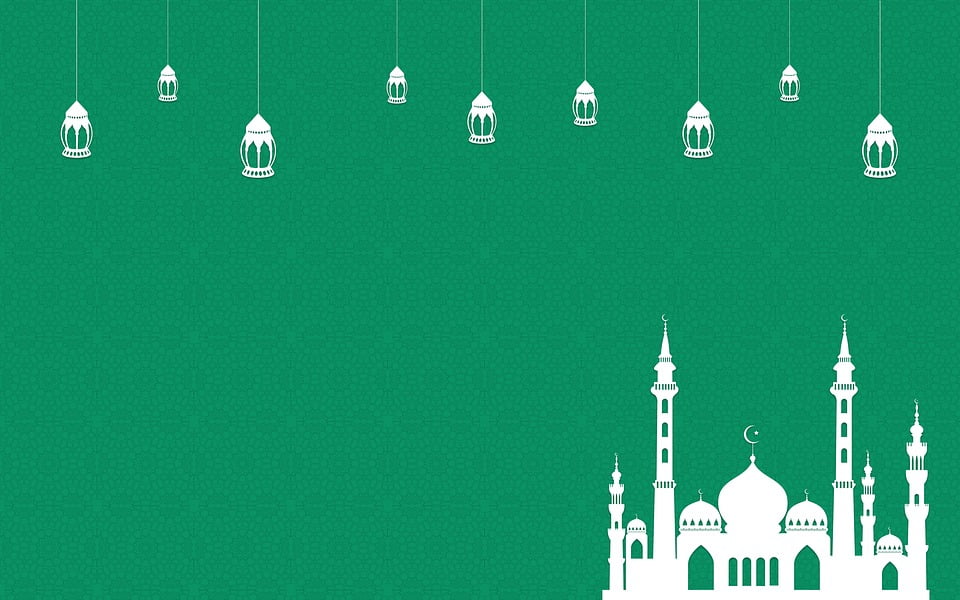 What is the Importance of Eid for Muslims All Around The World?

There are several festivals that Muslims hold in a year but they usually recognize Eid-ul-fitr as the most important festival...