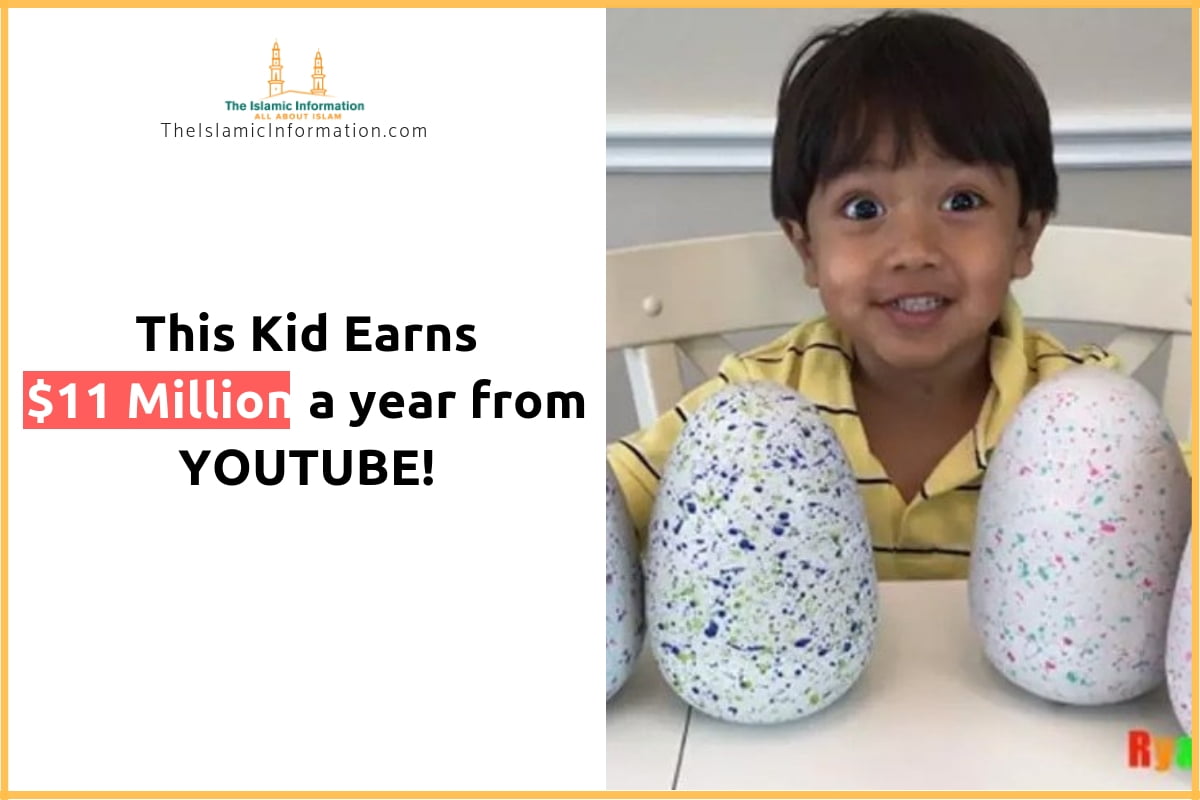 Ryan is a United States resident who is hosting a program on youtube where he reviews different toys.

The Independent published a report which states that Forbes magazine listed Ryan as youngest millionaires. It is a youtube channel which is run by Ryan’s family and hosted by Ryan himself. His channel is called “ToysReview” which easily generated $11 Million from the youtube. And listed as highest earning youtube celebrities.

His channel usually reviews new kids food products and toys and the videos usually has a voice over of Ryan.

The verge estimated that the channel has now 16 million subscribers which are clearly generating Ryan $1 Million a month!