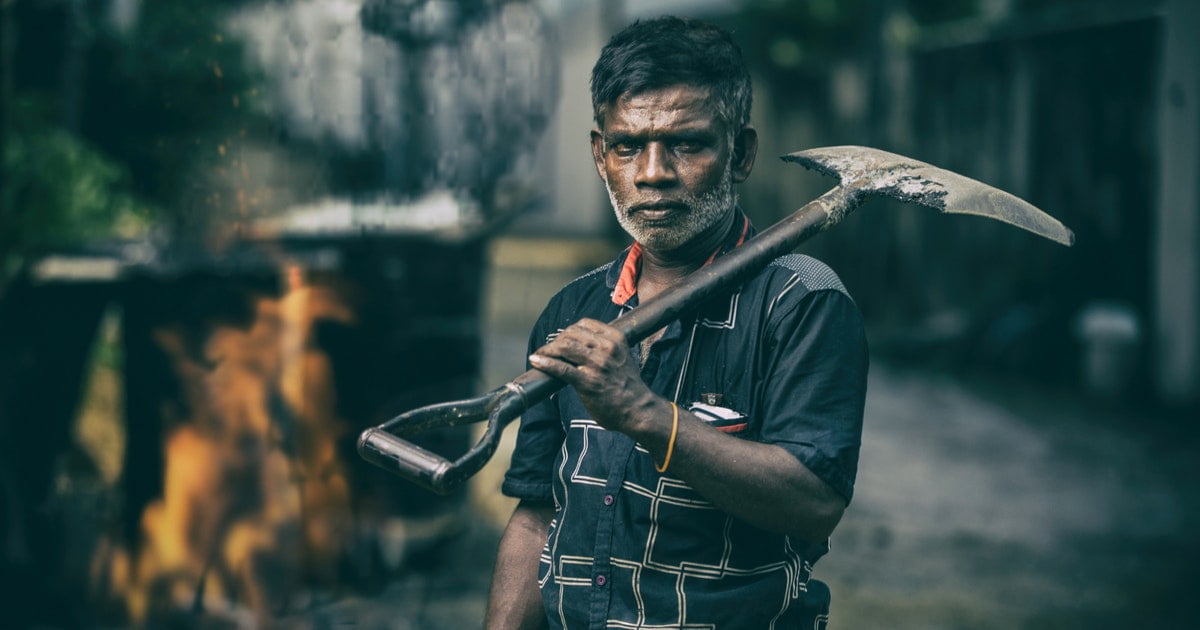 When on Wednesday hundreds of aggressive representatives of the Sinhalese Buddhist majority of Sri Lanka with violent shouts burst into the town of Ambatenna with clubs, stones and Molotov cocktails, two dozen policemen and soldiers only looked helplessly at this picture, without trying to prevent them.

The rebels began to set fire to the houses and shops of Muslims, shouting hateful slogans.

“We were so scared,” says local resident Fatima Zamir, cuddling her 3-week-old baby, IslamNews quoted Al Jazeera as saying . – We have nowhere to go. They killed all the windows in my house. Our whole house is burnt. ”

The grouping of Buddhist radicals of up to 500 people caused pogroms despite the curfew regime and the state of emergency imposed by President Sirisena the day before.

In the area of Velika, the radicals routed at least 15 houses of local Muslims and attacked the mosque. Several parked cars were also set on fire.

The situation in Sri Lanka over the past few days has been on the verge of civil war, while the defenceless Muslim minority has virtually no chances to win it – militants from radical Buddhist groups armed to the teeth are mobilized by the hundreds through social networks.

In connection with the threat of the spread of unrest, Sri Lankan authorities decided to block social networks. Just like Syria and Rohingya, United Nations still seem to make no move to bar from Buddhists to stop them from Muslim genocide, people are taking over social media to record their voices against the innocent lives which have been compromised by the silence of the united nations.

In the past as well, there were many Muslim genocides which left unnoticed and people never knew about them, but Sri Lanka is getting news coverage but the top side of united nations seems blinded by the massacre of Muslims.