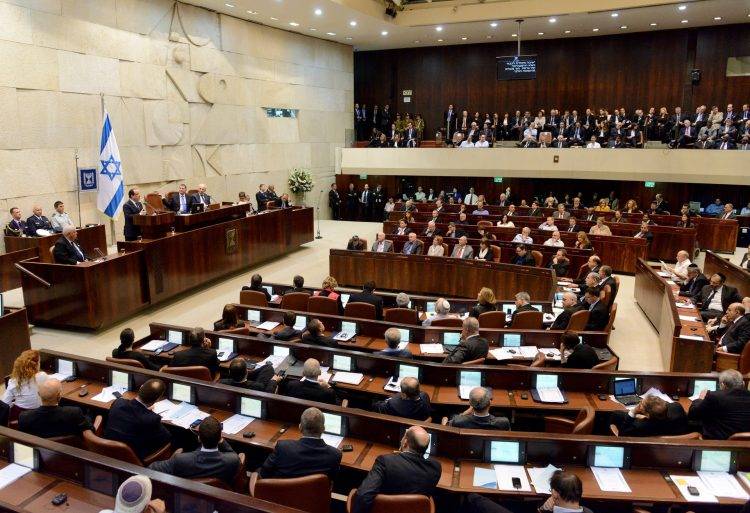 Jerusalem: Israeli Prime Minister Benjamin Netanyahu has been charged with bribery, fraud, and breach of trust by Israeli authorities. He appeared in court for the second time for the charges against him.

Benjamin Netanyahu is the first-ever Israeli Prime minister in the history of Israel to appear in court.

Israel’s prime minister is accused of benefiting $300 million in the telecommunication company run by his millionaire friend.

During the hearing of Prime Minister Netanyahu in court, many anti-Netanyahu protestors gathered outside, having placard written “Crime Minister” on them, protested against the Prime Minister.

According to Israeli law, Netanyahu will have to resign if the court put criminal charges on him.

This News is just for the sake of misleading the world that the israeli zionist criminals are champions of justice. This is just a piece of the worst garbage.

As long as the US and UK exist in this world, no israeli can be tried or sentenced or executed. It is a challenge.

The Day US, UK and israel are destroyed and removed from the face of the map, then, and only then peace and justice will be established.